Hike Around Isle Royale to See Moose Up Close 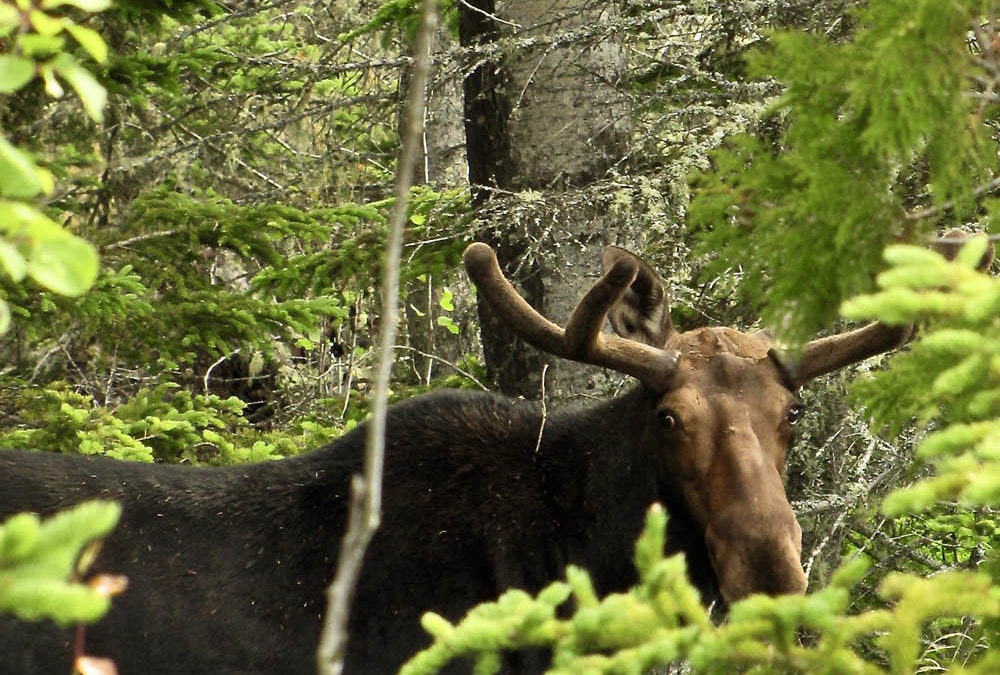 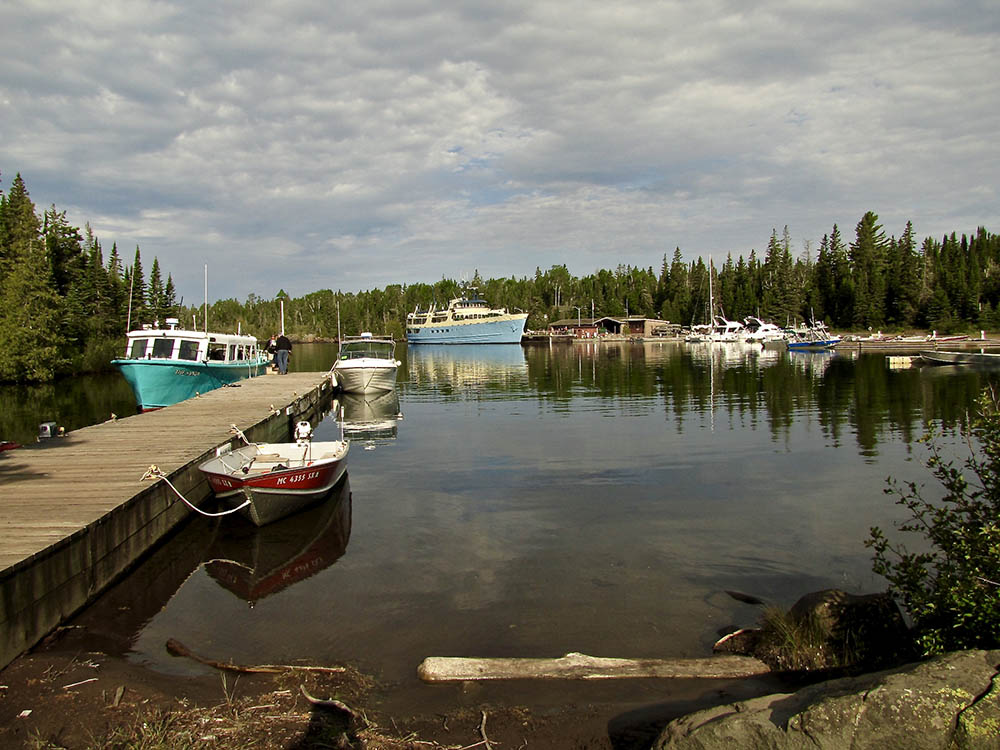 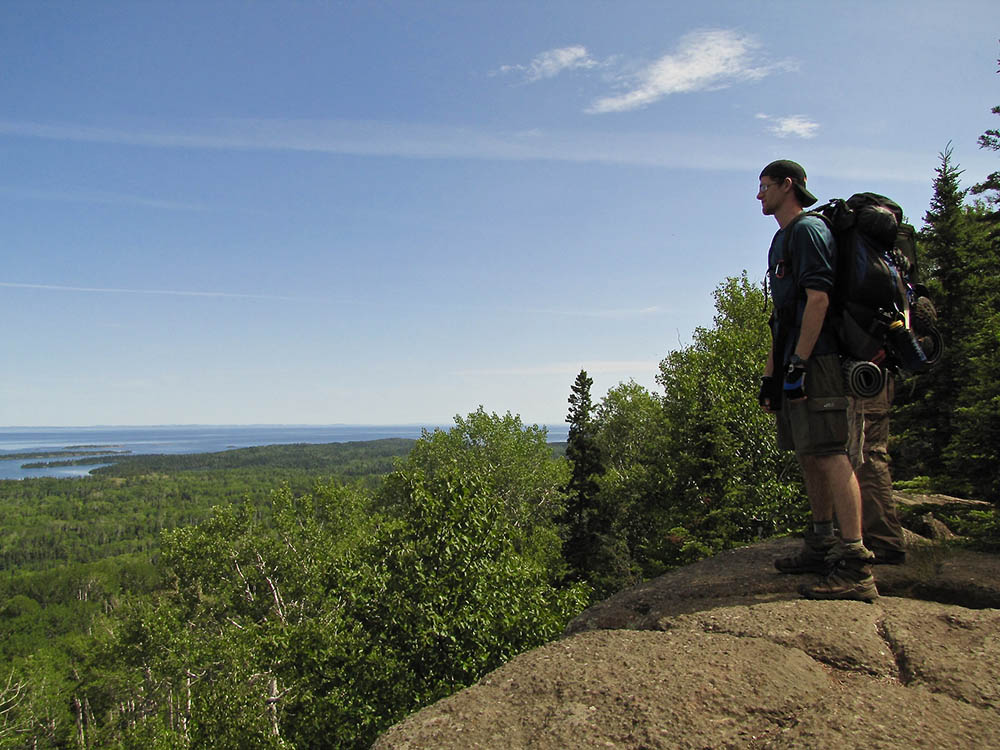 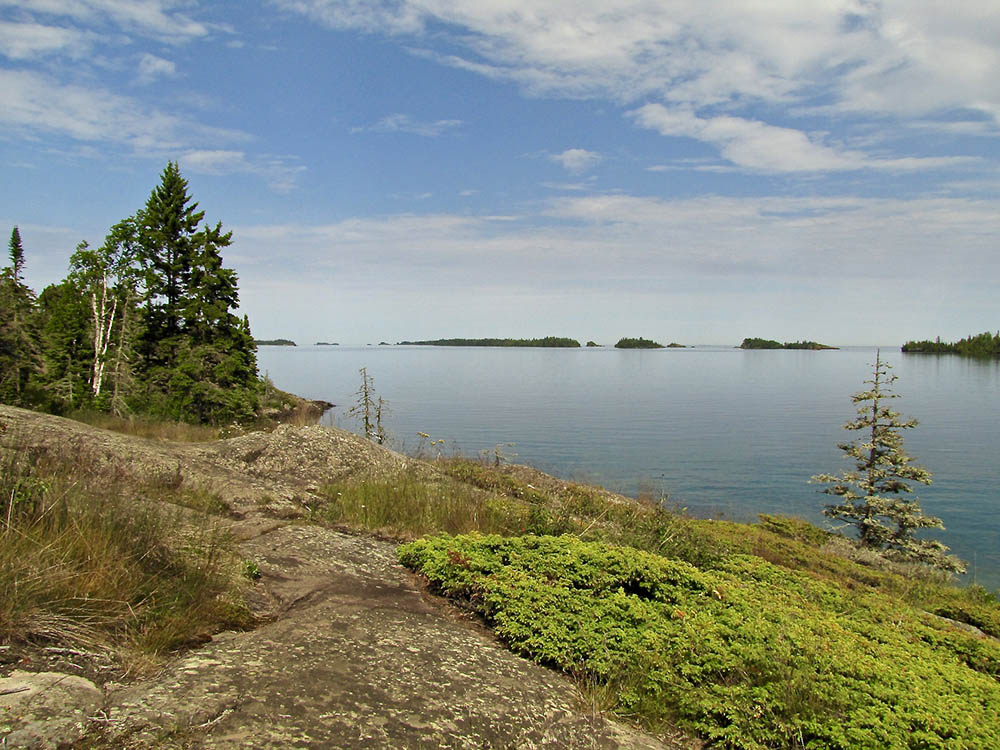 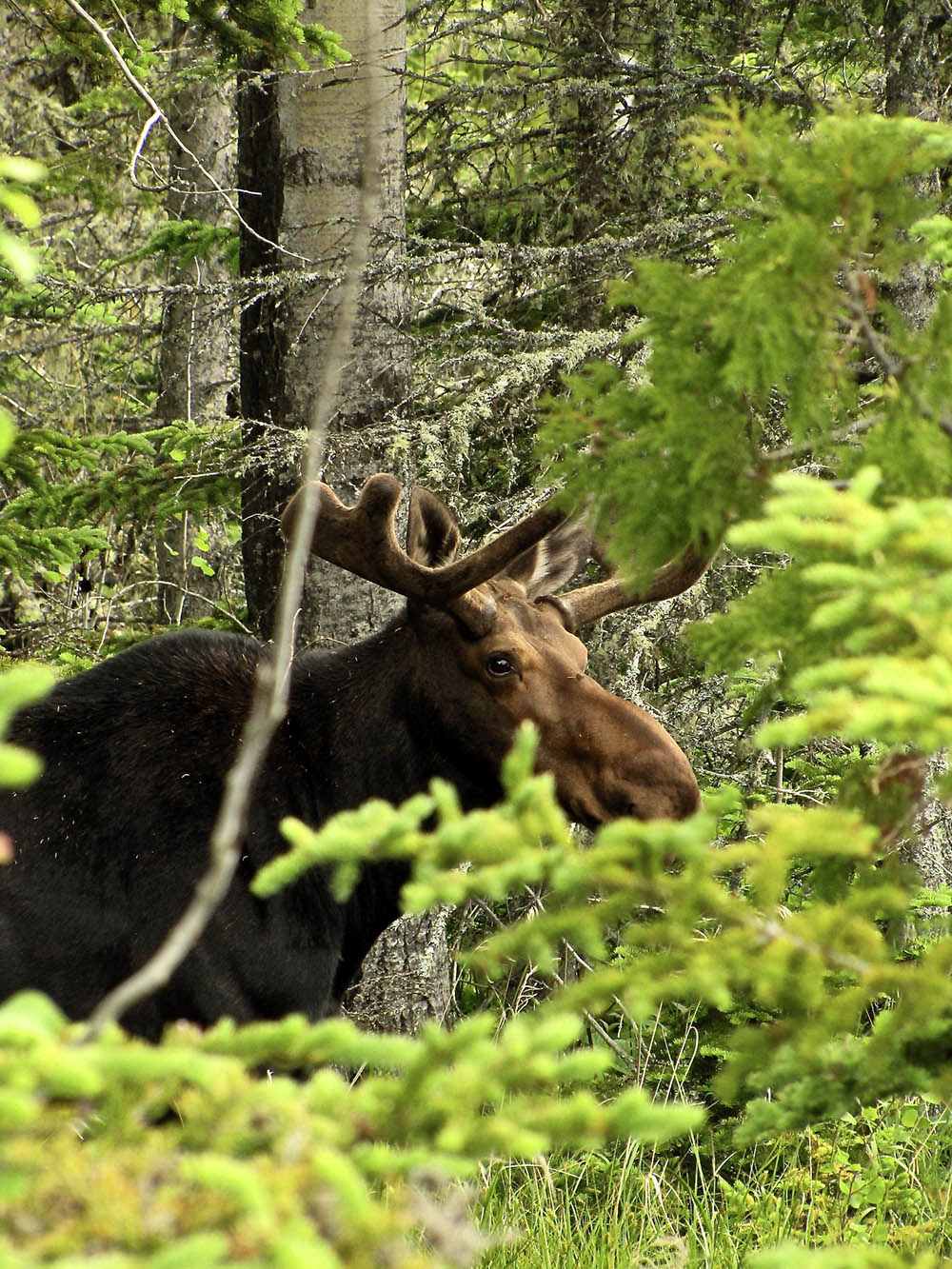 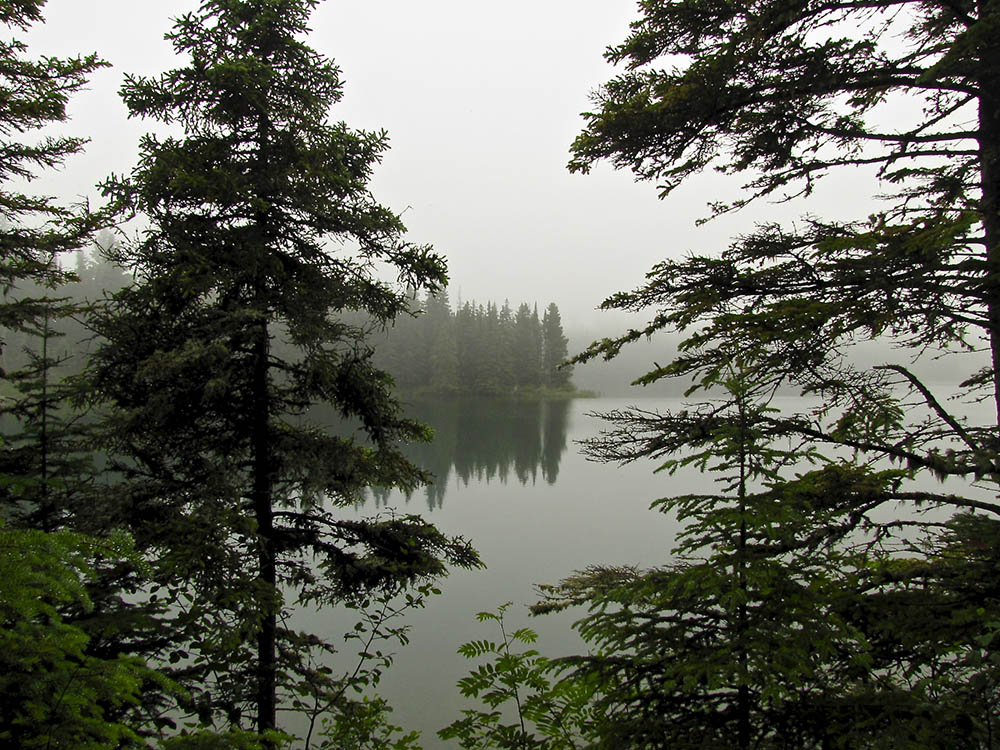 Isle Royale is the largest island in Lake Superior. It’s also an archipelago that, along with its 450 smaller sister islands, is one of 50+ U.S. national federal parks. Although Isle Royale National Park has the dubious distinction of being one of the least-visited national parks – in 2018, some 26,000 people stopped by, compared to 6 million over at the Grand Canyon – its per-acre backcountry use is the highest of the bunch.

So, one of the things people love the most about this remote archipelago is that it’s filled with moose. Thus, moose-spotting is a favorite activity among visitors. Visitors also enjoy backpacking, hiking, canoeing and kayaking, often to test their mettle against what’s said to be a great example of primitive America.

Due to harsh winter weather and its remoteness, Isle Royale closes from Nov. 1 through April 15. During the season, you can get there via ferry from Michigan, Minnesota or Wisconsin. The ferries land at Rock Harbor, on the island’s eastern side, and Windigo on the island’s western end. As far as lodging goes, the park has 36 campsites, plus a lodge on the eastern end.

As noted, most people who come to Isle Royale will be on the water (canoeing, kayaking or boating) or hiking. The island has 165+ miles of foot trails, including the famous Greenstone Ridge, which runs 40 miles along the main island’s east-west spine. But there’s one big concern when hiking or backpacking: bugs. Unfortunately, mosquitoes and black flies are prevalent in summer, typically peaking in late June and early July. So if you’re coming at that time, definitely bring a bug net for your head, or even a bug suit.

If physical activities aren’t your thing, Isle Royale does offer a few guided tours. During our visit, my husband and I took one that ferried us to the mouth of Moskey Basin, where we toured the historic Edison Fishery, Rock Harbor lighthouse and the “Mooseum” of Pathology. And speaking of those famous moose …

The first moose to arrive on Isle Royale came in the early 1900s, supposedly by swimming over from Canada. Then, in the late 1940s, wolves appeared, likely having trotted over via an ice bridge. For several decades, the wolves kept the moose population under control. But more recently, the resident wolf pack dwindled to just two, largely due to inbreeding. This decline allowed the moose population to soar to 1,600 by 2017. And that caused a controversy.

For more than 60 years, researchers have been studying Isle Royale’s moose and wolves in what’s considered the world’s longest-running large mammal predator-prey study. Some people felt nature should be left to take its course, no matter the result. So if the wolves died out, so be it. And if that caused the moose to get too numerous and also disappear, due to a lack of food, so be it.

But others were pushing to bolster the wolf population. And in 2018, the National Park Service decided to begin reintroducing wolves to the archipelago. Today, the plan is to place 20 to 30 wolves there by 2020; as of 2019, there were 14 wolves and 2,060 moose living on Isle Royale.

My top gear recommendation for Isle Royale: a bug net or bug suit. I’ve got both, and they are invaluable when the bugs are bad.