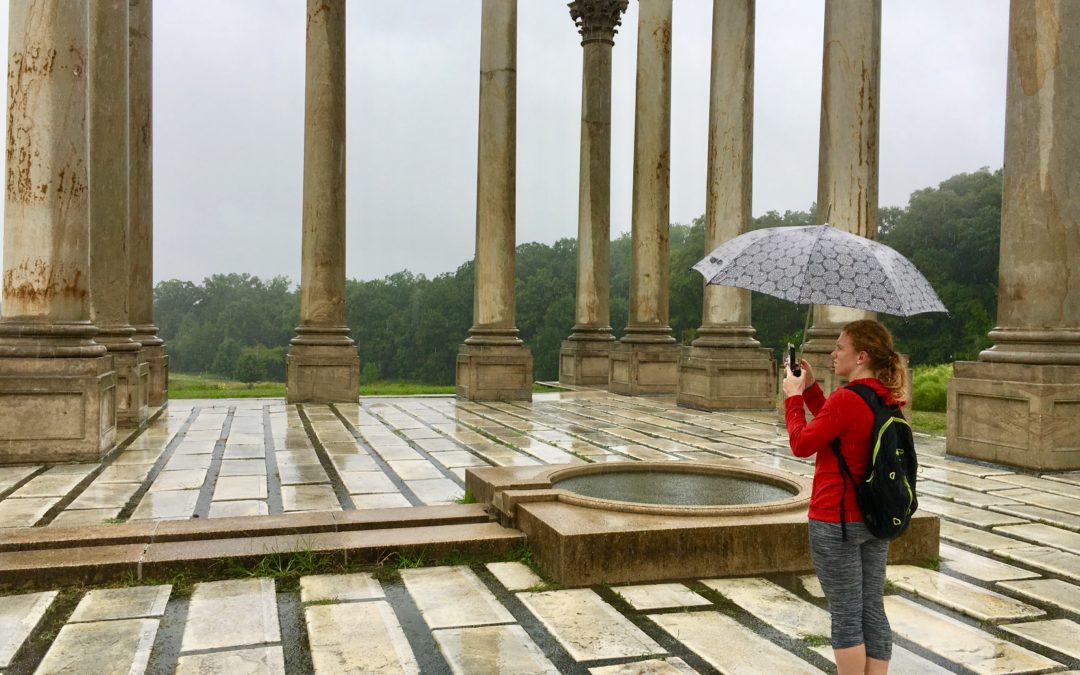 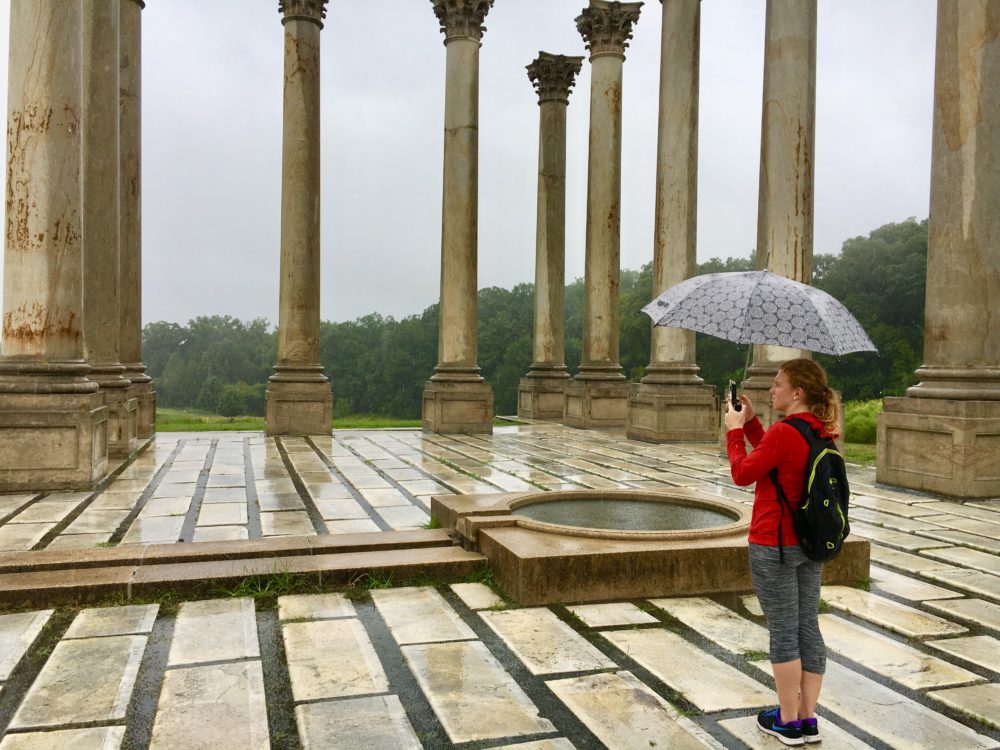 Many people know what they want to see when visiting Washington, D.C. It’s classic sites such as the Washington Monument, Congress and the Smithsonian museums. But there are many other really cool, but lesser-known, attractions.

I first visited D.C. when I was 22 years old. It was January, President Ronald Reagan was being inaugurated and D.C. was having a very unusual cold spell. Temperatures fell below zero with the wind chill. Because of this, I didn’t get to see too much. The Washington Monument was closed for some reason, but a friend and I tucked into the Smithsonian’s National Museum of American History, where I was thrilled to see the ruby slippers Judy Garland wore in “The Wizard of Oz” and some of the props used in the popular television series M*A*S*H*.

I returned to our nation’s capital in February 2015 with my husband. We were helping our younger daughter into an apartment in Arlington. We tacked a few days onto this trip so we could explore D.C. in much more depth. (He’d only visited once as well, back in high school.) This time I did get to tour the Washington Monument, I re-visited the National Museum of American History and we squeezed in standard sights such as the Library of Congress and the National Archives.

Two subsequent visits enabled us to tour all of the major monuments, plus noteworthy attractions such as the United States Holocaust Memorial Museum, the Smithsonian National Zoological Park (with the giant pandas!) and Arlington National Cemetery.

But it was visit number five when things got intriguing. Sure, we could spend this trip enjoying more Smithsonian museums and other notable spots. However, what about trying to find more off-the-radar spots? Places where you won’t run into crushing crowds, and those special spots where you can hobnob with the locals?

As I writer, I did my due-diligence. I searched online for D.C.’s best-kept secrets. I polled my daughter, an old college friend who has lived in the area his entire life and my piano teacher’s daughter, also a long-time resident. And I contacted my colleagues working in Washington tourism. In the end, I compiled quite a varied list of potential attractions and was able to visit five of them. Let’s see if you’ve heard about any of these. And if you’ve already visited them, too, then good for you!

My top product recommendation for visiting D.C.: Quality wicking shirts, such as this Tidal Tee II by Columbia. D.C. is infamous for its humidity, so you’ll appreciate a shirt that wicks the moisture away from your body so it can easily evaporate.

As an Amazon Associate, I may earn a small commission for qualifying purchases. This does not affect the price you pay.