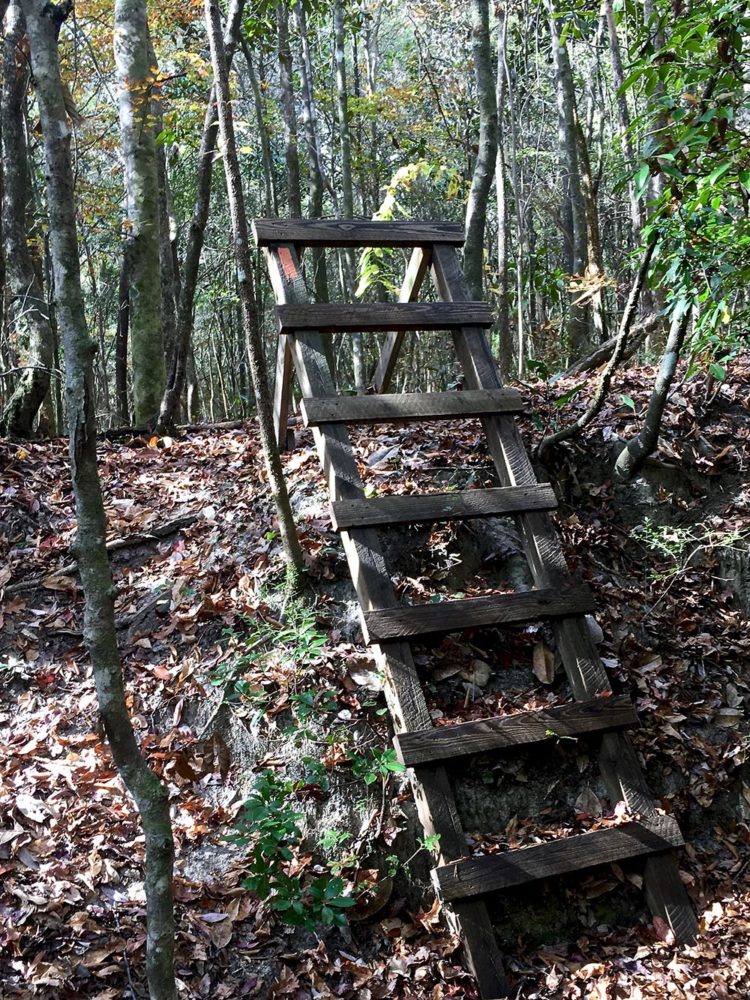 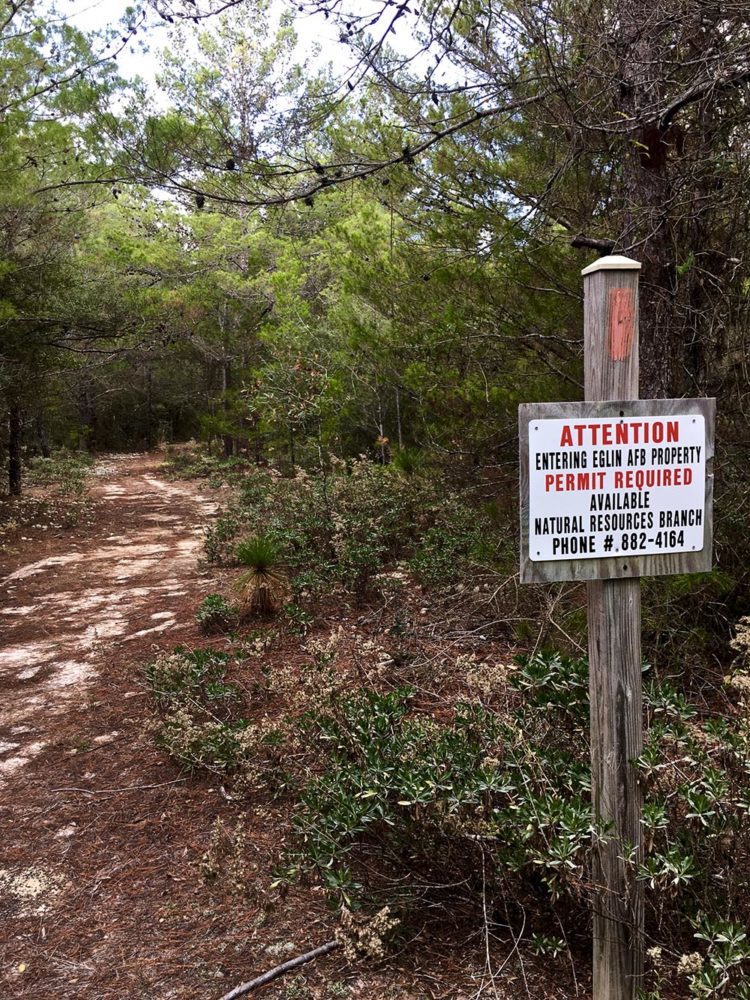 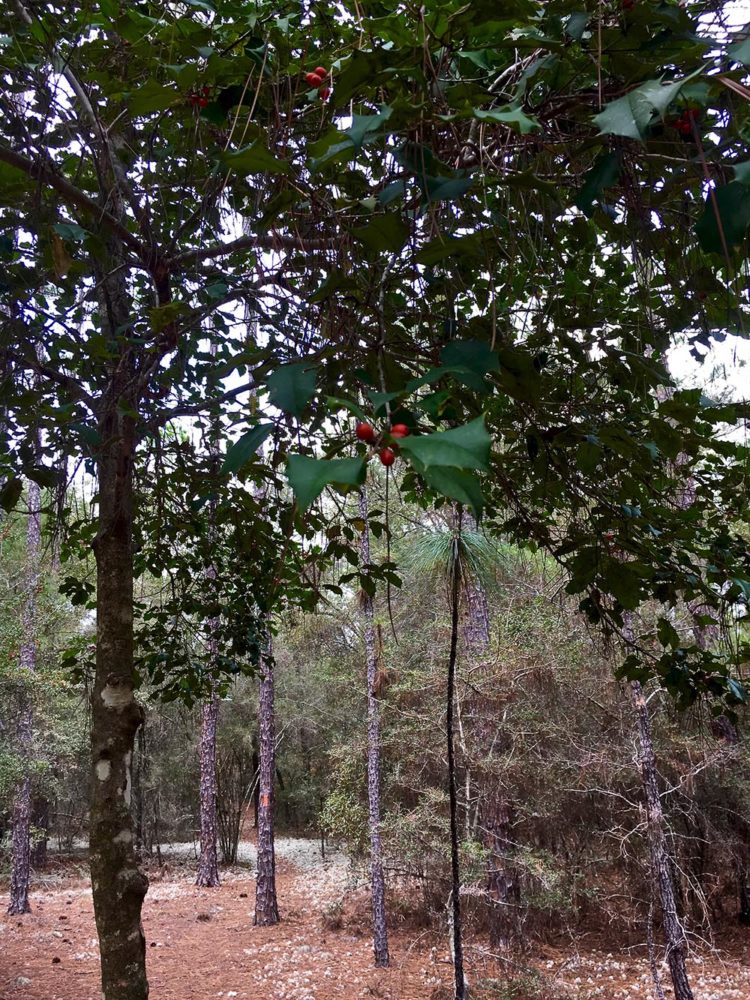 Today my destination was Bob Sikes Road. But more importantly, my hike would take me into Eglin Air Force Base. Eglin is not only an Air Force base, but also a place where they practice explosives. As in, they practice exploding ordnance. Yet the place also has hiking trails open to the public – not where they explode the ordnance, of course! – plus hosts the FT. Interesting! I would have thought the two were incompatible.

You need a permit to hike in here, and the base may be closed at any minute if they need to practice exploding things. So you’re lucky if you get to walk throughout the base. There are about 100 miles of the Florida Trail on Eglin.

Trail Angel Nancy Basque Frey dropped me off at my starting point on Hwy. 331. I had about a mile or so walking in the woods, then it was along the busy highway. However, there is construction going on. So I was able to walk on the side that was cordoned off. And essentially, I had a spacious highway lane all to myself. Nice! I could have even used a porta-potty on the highway, but I decided to pee in the woods instead. 🙂

Eglin was fantastic! There were lots of deciduous trees here, which you don’t see much of in Florida. I shuffled through several inches of leaves for many miles, which was delightful. There were also many fun creek crossing on boardwalks, and then a ford through the Alaqua River (or is it creek?).

There was once a bridge across the Alaqua, but it appears to have busted out. Now, a new one is in place that is not quite finished; it just needs the steps. I almost crossed on the bridge, which was cordoned off with tape. After all, it would have been easy top hop up on top, and it was certainly safe. But I decided to be good and ford instead. I didn’t want to break the rules.

During my path to Bob Sikes Road, I think I saw many holly trees. I didn’t know holly was a tree, but there were many trees with holly-shaped leaves and berries, so there you go.

All in all, a delightful day.

P.S. I did hear a lot of noises that sounded like explosions today. Maybe the people at Eglin fire off blanks, too?