Climbing the Volcanic Mt. Teide in the Canary Islands 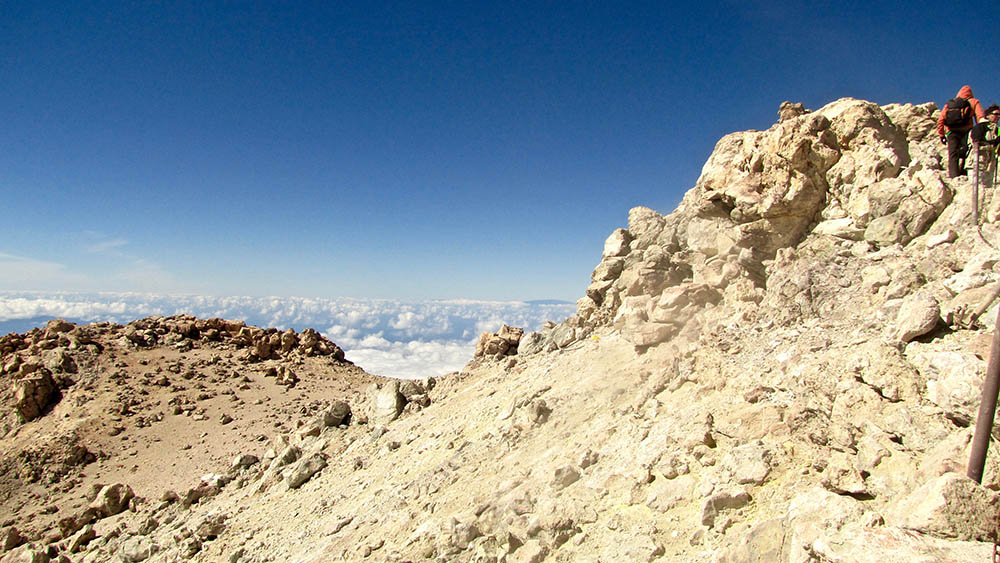 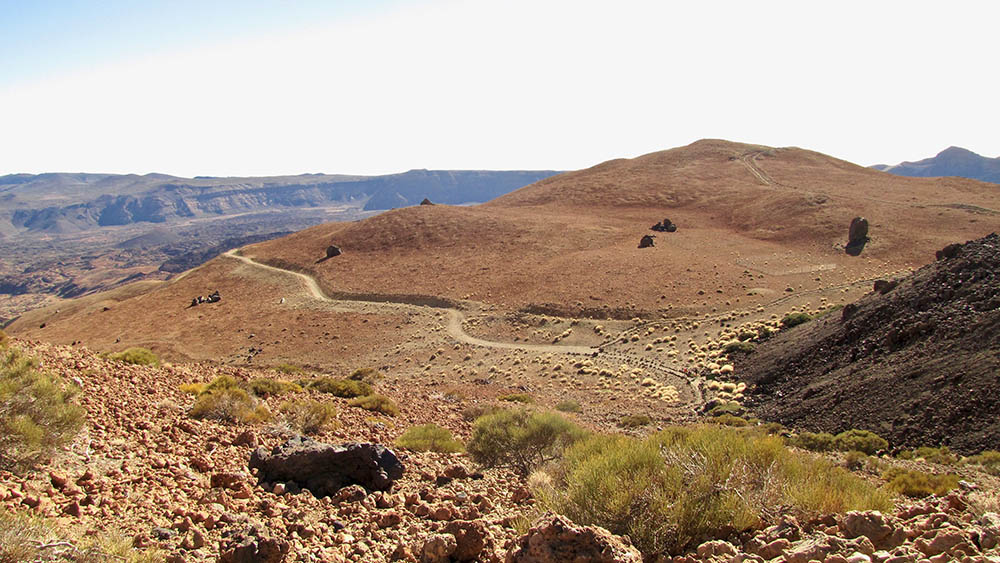 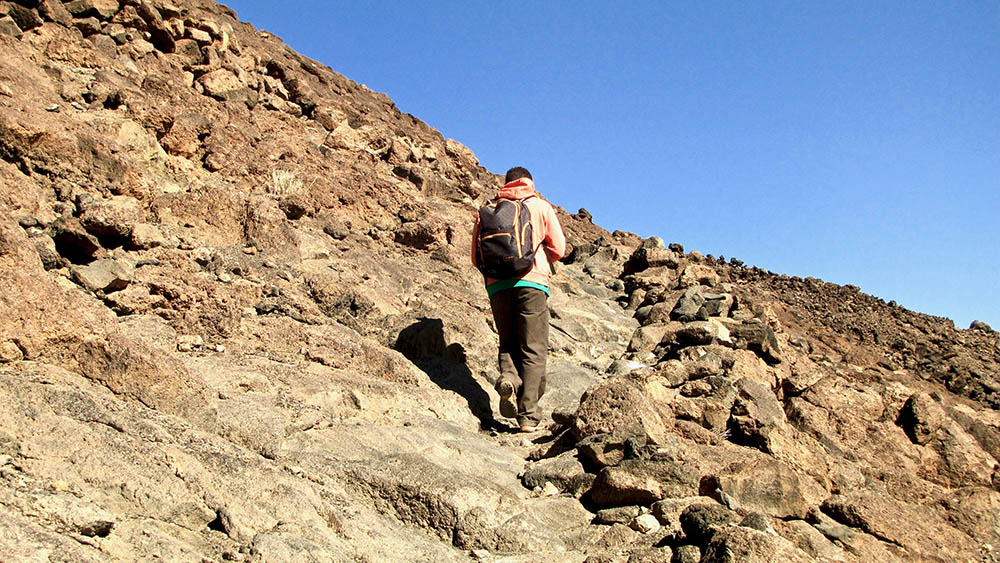 So how did these islands near Africa become part of Spain? Well, it’s kind of a typical story. Like other places such as New Zealand, the volcanic Canary Islands did not have an indigenous people. But researchers say people began settling there since before the birth of Christ. Over the centuries, various countries battled for control. In the end, Spain won. The Canaries officially became part of Spain in 1821.

But back to Mt. Teide. This volcanic mountain lies within Teide National Park, one of the world’s most-visited national parks. And climbing to the top is a bucket-list adventure for many.

I traveled to the Canary Islands to explore more of Spain. During my pre-trip research, I learned about Mt. Teide. And once I did, I knew I had to climb this peak. Although it’s easy enough to hike on your own, I signed on with a guide. Because it’s always nice to have someone who can tell you all of the history behind what you’re seeing.

If scaling Teide seems appealing, know that elevation is a factor in this hike. That’s because Mt. Teide is 12,198 feet tall. So make sure you know how to acclimate for this elevation (said from someone who lives at 984 feet). Don’t worry about special equipment. Other than trekking poles (my favorite), you really don’t need anything special.

If You’re Into Heights …

As luck would have it, a few years after I climbed Mt. Teide, I climbed to the top of Mt. Mulhacén. At +11,000 feet, Mt. Mulhacén is the tallest peak in mainland Spain. So now I’ve been to Spain’s two highest points.

And which hike is more enjoyable? Gosh, they’re both very different experiences, so I can’t compare. But if you have the chance, I’d recommend hiking up both.