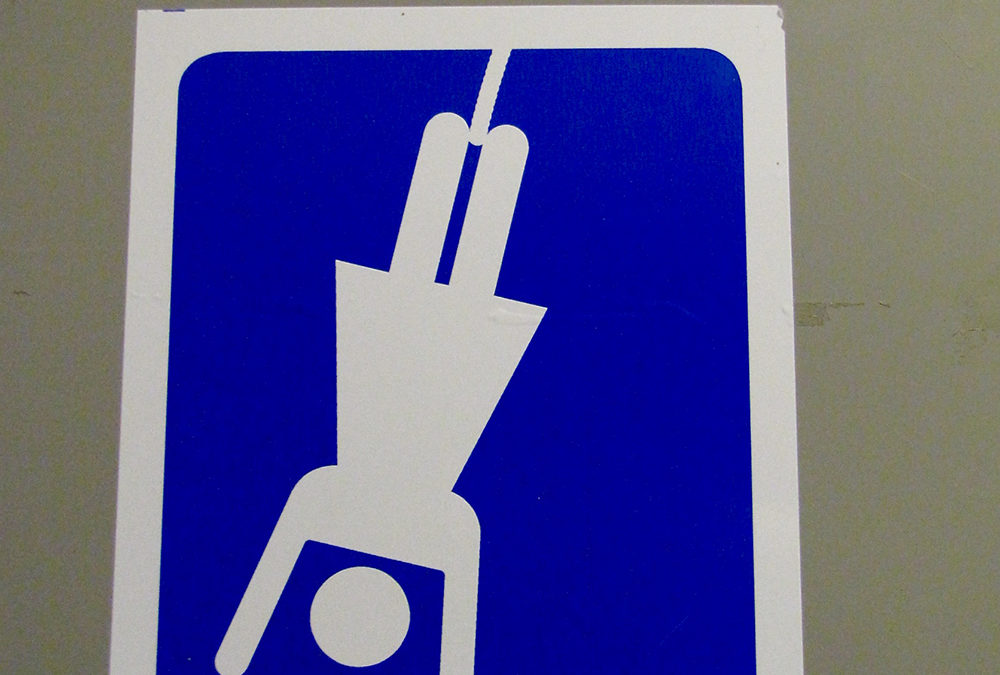 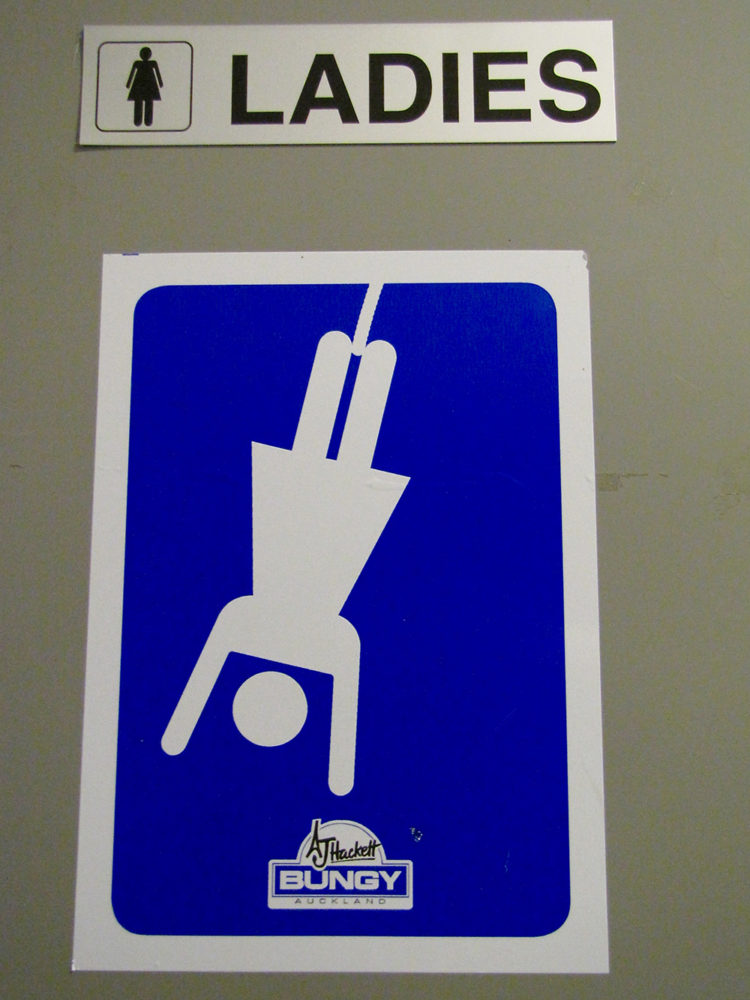 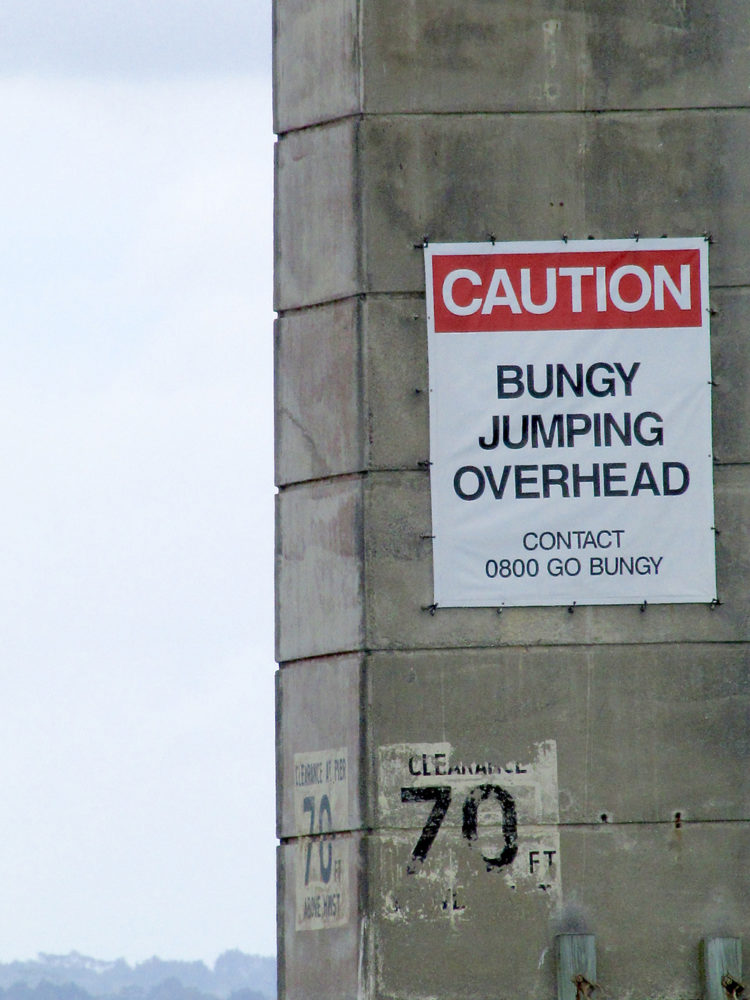 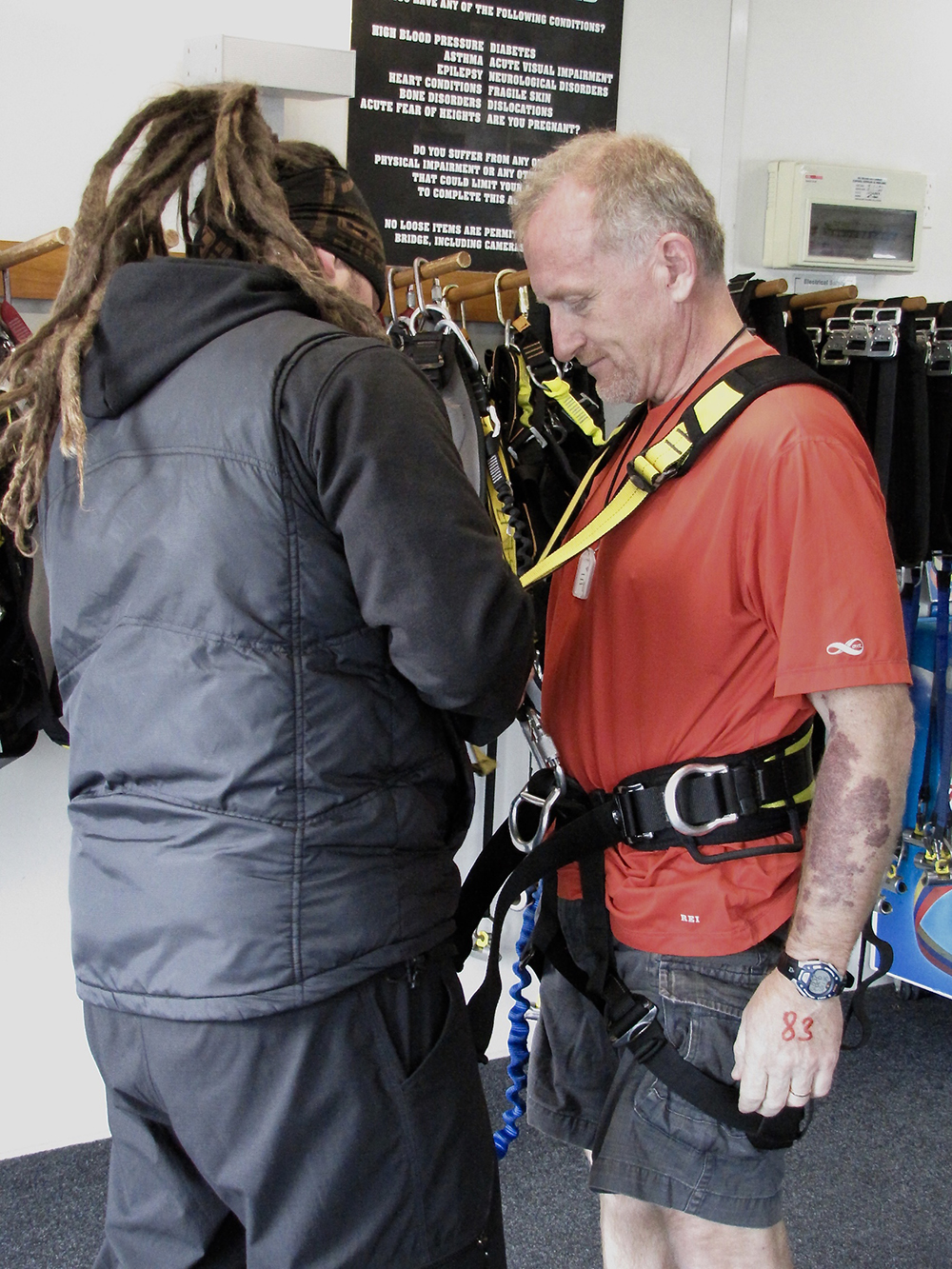 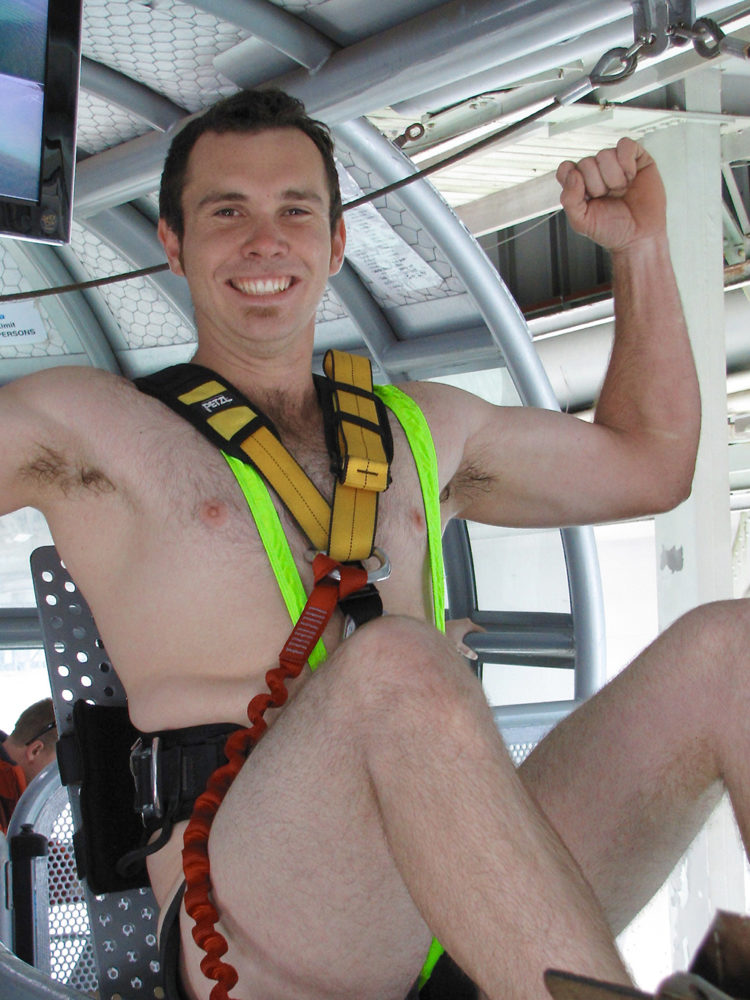 Read This Article On HowStuffWorks

Ever wonder why New Zealand is home to extreme sports? Some say it’s due to the country’s Accident Compensation Corporation, or ACC. The ACC pays the medical bills of those injured in accidents on Kiwi soil. In the article above, I explain all about the ACC. But here, let’s discuss extreme sports.

What Are Extreme Sports?

Extreme sports are sports or activities designed to thrill. They range from the slightly crazy to the truly insane. On the slightly crazy side? There’s zorbing, where you jump into a giant, inflatable ball and roll down a hill (also birthed in New Zealand). A few years ago, I tried a very tame version of zorbing in Wisconsin Dells. It was kind of fun, although the operator only ran the attraction one year before closing.

Another zany sport is mountain boarding, which is sort of a cross between skateboarding and snowboarding, done on a mountain.Well, I haven’t tried that one, and I can tell you now that I never will!

Two more rather crazy sports are parasailing and kitesurfing. Both are similar in that they use wind power. In the former, you’re pulled high above a body of water. In the latter, you “surf” over water, snow or sand. I’m rather tempted to try one or both, but I’m not keen on the idea that ultimately, Mother Nature is in charge.

On the more radical side are pastimes such as free climbing, cliff diving and running with the bulls in Pamplona.

So, I’m not really an extremist. But it’s all relative. I know plenty of people who think my passion of thru-hiking is an extreme sport. Many would also say hiking 15, 20 or 30 miles at a time – something I often do – is nutty. But I think everyone who saw my sporting resume would agree that the riskiest thing I’ve done is bungy jumping.

That was quite the heart-stopping experience. And doing it once was more than enough for me. However, I’m still toying with the idea of riding in a hot-air balloon and skydiving. But that’s about it as far as risks go.

As I get older, I might dump those items out of my bucket list, too. But even if you never try an extreme sport or activity yourself, it’s entertaining to watch and/or read about those who do!