What It’s Like to Race a Snowshoe Beer Mile 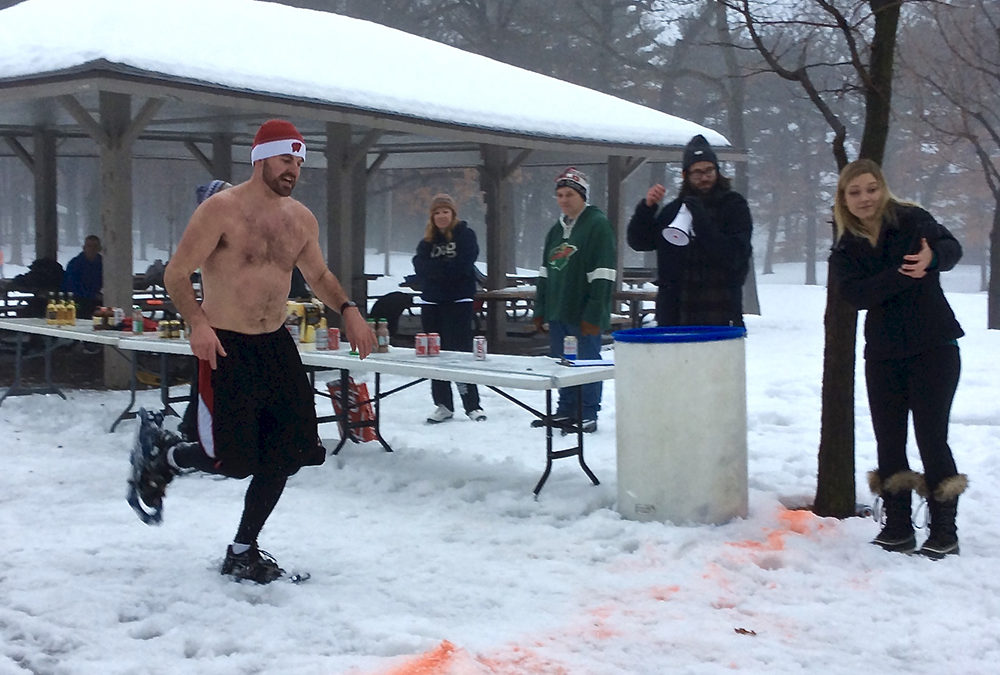 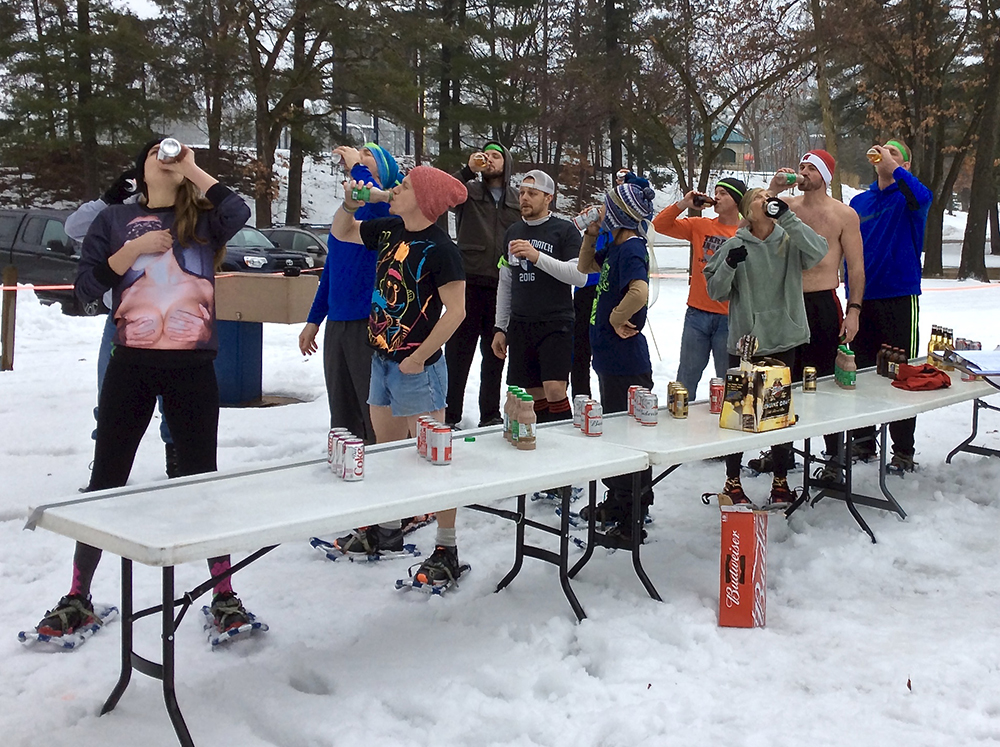 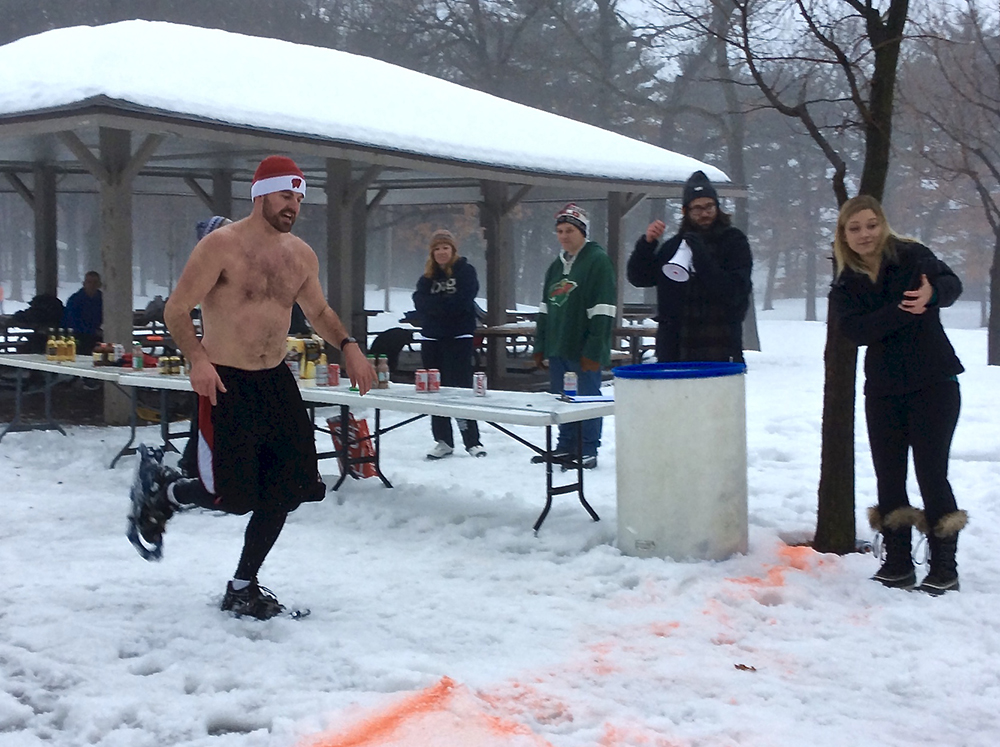 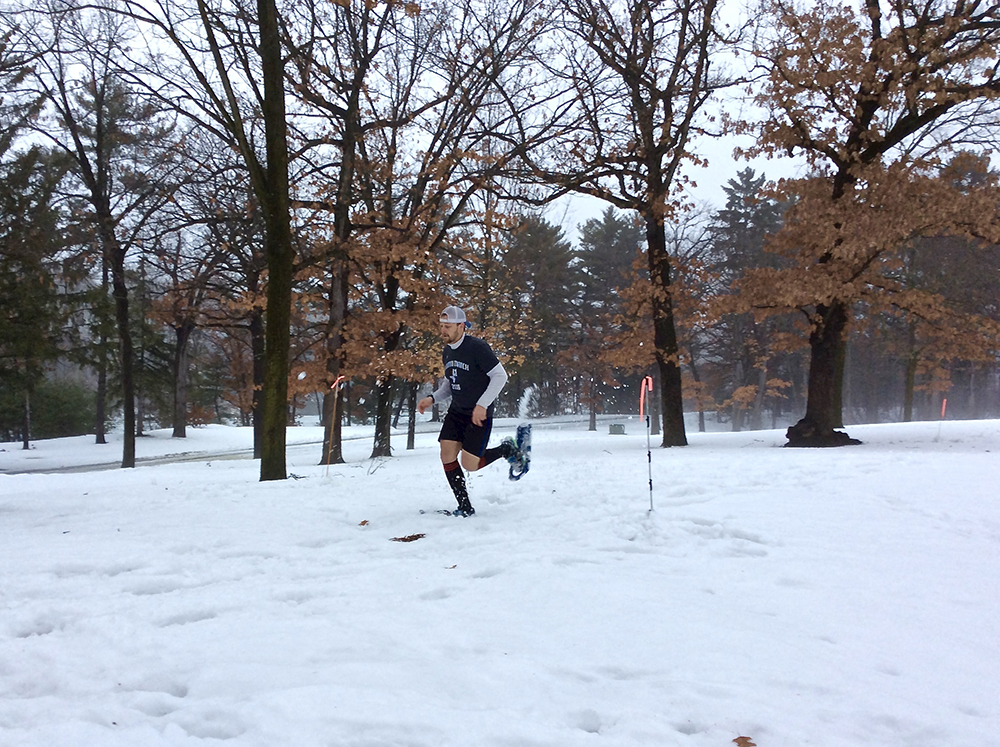 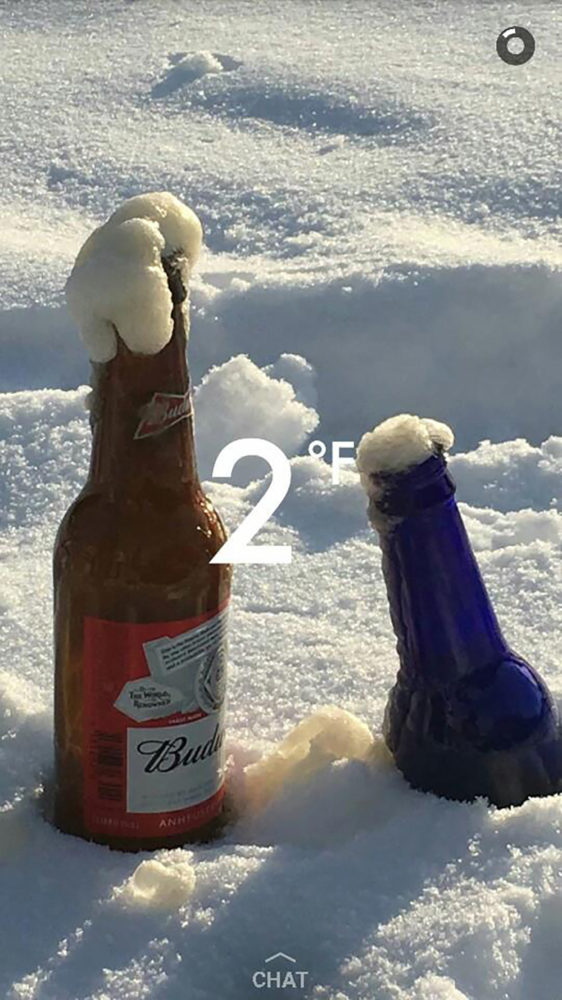 Read This Article On Runner's World

Beer Miles, on the other hand, are everywhere. Although it’s hard to say for sure when and where the first event was held, research shows the Canadians were holding many such races in the late 1980s and early 1990s.

Beer Mile competitions require races to slam a beer and then race one lap around a track (about a quarter-mile). This is repeated three additional times until the racer has downed four beers and run a mile. The event wasn’t widespread until the 2000s, when Beer Miles began popping up all over the globe. Now, they’re ubiquitous.

Back to my son, Tim, and his running group, the Eau Claire Hash House Harriers. Eau Claire is a city of 65,000 in northwestern Wisconsin. That means winters and snow and cold. The running club, known as ECH3, decided one winter that they didn’t want to wait until summer to race another Beer Mile. And so they held one in winter. In snowshoes.

I wasn’t keen on the idea of slamming four beers. But as a long-time runner, I wanted to take place in a race that was so beloved by my fellow racers. Since Tim was in charge of the event, I pulled the “mother” card and asked him to add a “Half Snowshoe Beer Mile,” where races would only have to chug half a beer before each lap. Done!

I was surprised to find that I enjoy the event, both the regular Beer Mile and its snowshoe counterpart. If you ever have the chance to participate, I highly recommend it. You don’t have to be an experienced runner, or a runner at all. People of all skills and abilities participate. And they all have a blast.