Visit One of the World’s Largest Nativity Collections 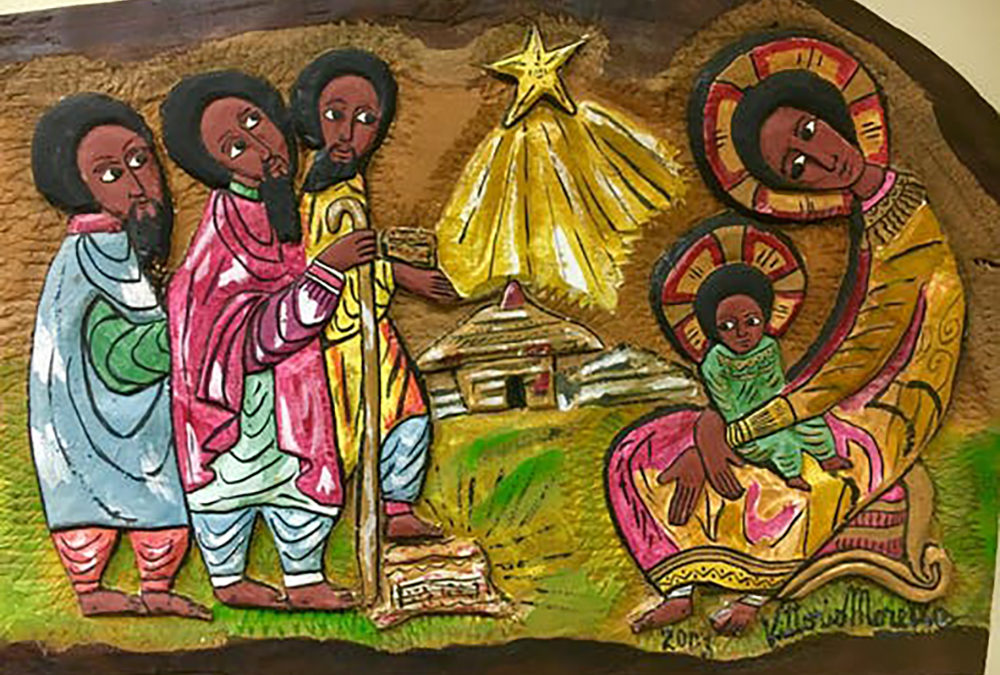 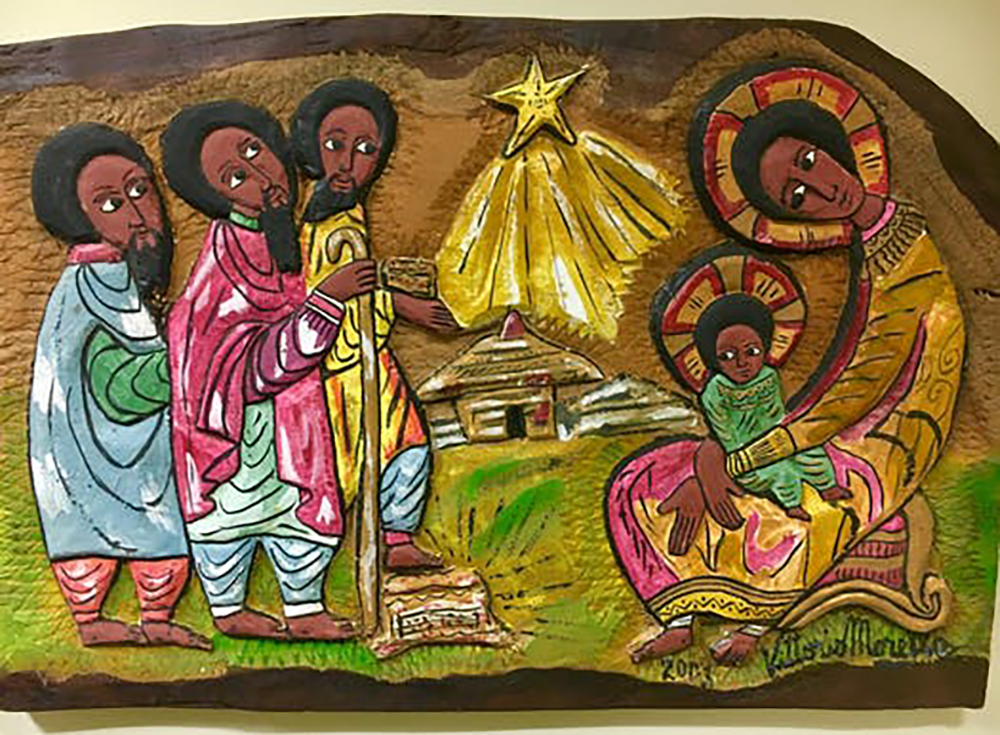 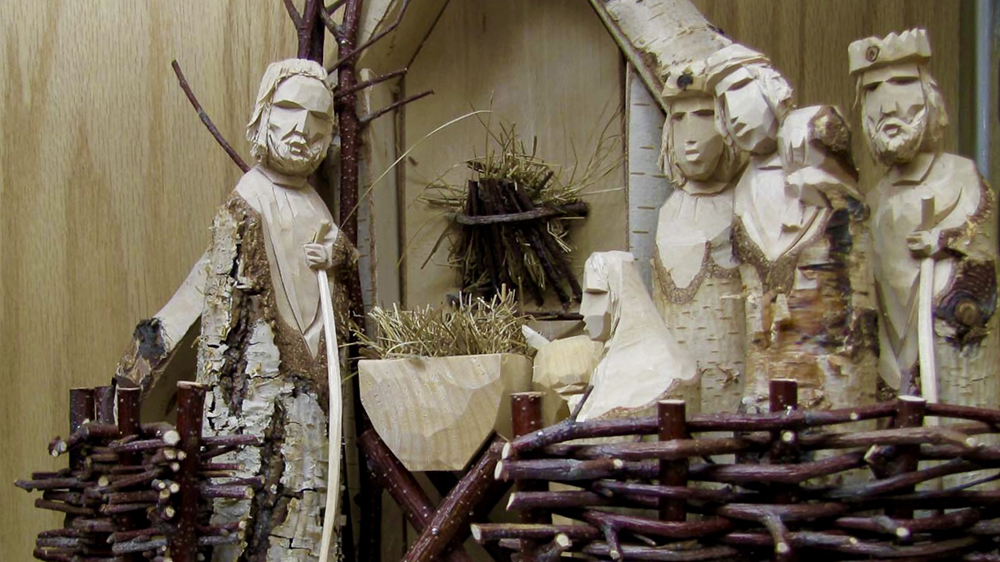 Algoma Boulevard United Methodist Church in Oshkosh, Wis., is home to one of the world’s largest Nativity collections. The locale seems an unlikely spot. But then again, why not Oshkosh, Wis.?

Here’s the quick backstory. For Mildred Turner, 1988 was a terrible year. Her mom died, she developed a chronic illness and she was forced to retire from a job she loved. But the plucky woman decided she wasn’t going to let these calamities get her down, especially not during the holidays. So she decided to start collecting Nativity scenes.

One of World’s Largest Nativity Collections

Within a few years, Turner had 600 Nativity collections from around the globe and decided to try and reach 1,000. She did, and then some. Eventually, Turner bequeathed her collection to her church, Algoma Boulevard, where they are displayed year-round. The sets include everything from fine art to kids’ works to folk art pieces. It’s pretty cool.

If you plan to stop in, give yourself 30 to 60 minutes to see all of the pieces.

Other Things To See and Do

While you’re in the neighborhood, head over to the Oshkosh Public Museum and The Paine Art Center and Gardens, both of which are just one block north of the Algoma Boulevard church. If you’re visiting during the holiday season, make sure to snag tickets for The Paine’s popular “Nutcracker in the Castle” event. The unique event lets you become part of “The Nutcracker” story.

Summertime visitors may be around when the EAA AirVenture is going on. Billed as the world’s greatest aviation celebration, more than 500,000 aviation enthusiasts from 80-some countries attend the week-long event. No worries if you miss it. You can still go through the museum, take a free flight to see if you may wish to pursue your pilot’s license and much more.