The Appeal of Renting Luckenbach, Texas 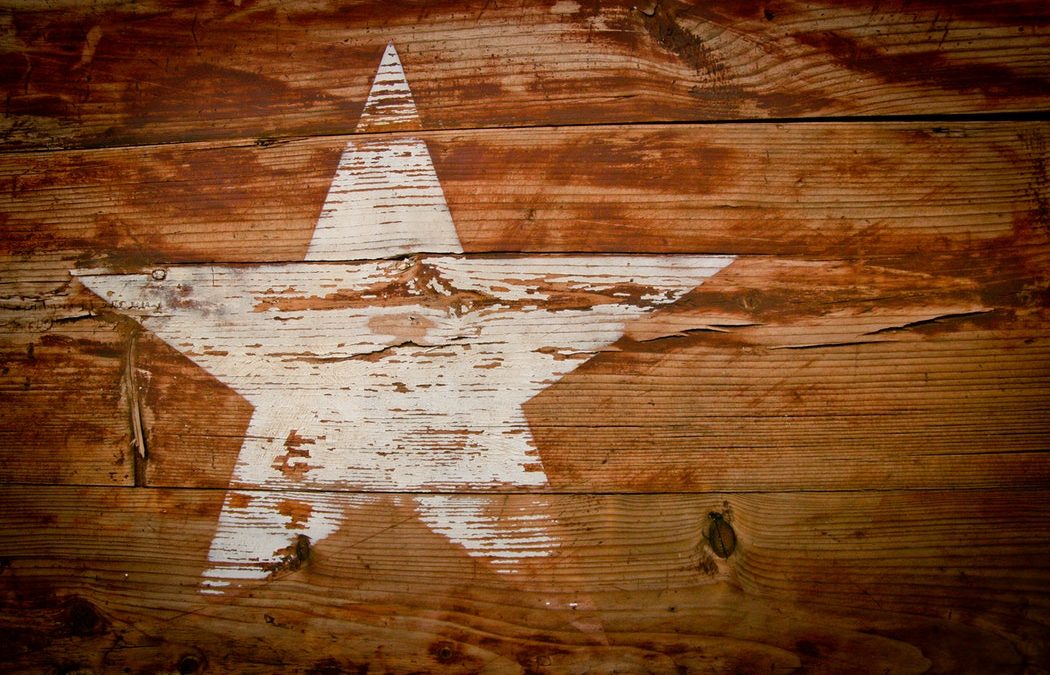 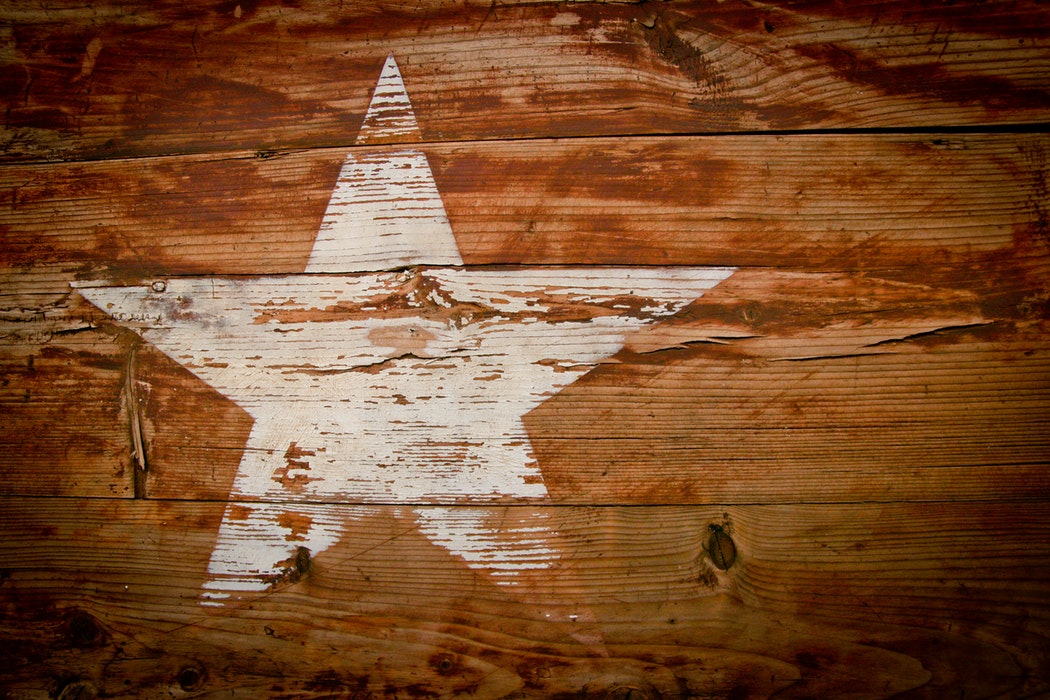 When the spirit of the Old West starts stirring in your soul, and you can almost hear the lonesome notes of a cowboy singing to his herd, it’s time to head to Luckenbach, Texas. Luckenbach, population three, is a mere speck on the Texas sprawl. Yet it somehow embodies everything pure and good about the American West.

Founded as a trading post in 1849, Luckenbach is nestled between two creeks and a stand of old oak trees. The town, near San Antonio and Austin, sports its original dance hall and general store. And that’s it.

In 1970, the late folk humorist John “Hondo” Crouch and a few partners bought Luckenbach. And shortly after, the town became a mecca for Texas entertainers such as Jerry Jeff Walker, who recorded two albums there. But the town achieved its ultimate fame when a singer from Nashville raved about it to some songwriters, who penned the hit song “Luckenbach, Texas (Back to the Basics of Love),” recorded by Waylon Jennings with Willie Nelson.

Since then, the town has attracted millions of people yearning to soak up its folksy, down-home atmosphere. And Luckenbach never disappoints. Visitors are welcome to attend the town’s regularly scheduled dances. Even better, you can rent the well-worn dance hall or even the entire town – it’s only 10 acres – for a shindig all your own. If you do, locals will be happy to arrange a catered barbecue, Mexican food or a gourmet meal for your gathering. They may even find you a band.

When you arrive in town, grab a bottle of Lone Star or Luckenbach amber from the bar. It’s part of the general store. Then, as band members begin picking at their guitars, head over to the dance hall. The hall’s wooden floor is worn smooth from the endless shuffle of people doing the Texas Two-Step.

Don’t resist the urge to dance. The spirit of Luckenbach is infectious. When the night is over, you’ll head home with the memory of Luckenbach tucked in your back pocket. And don’t worry – someone always stays to turn off the lights.