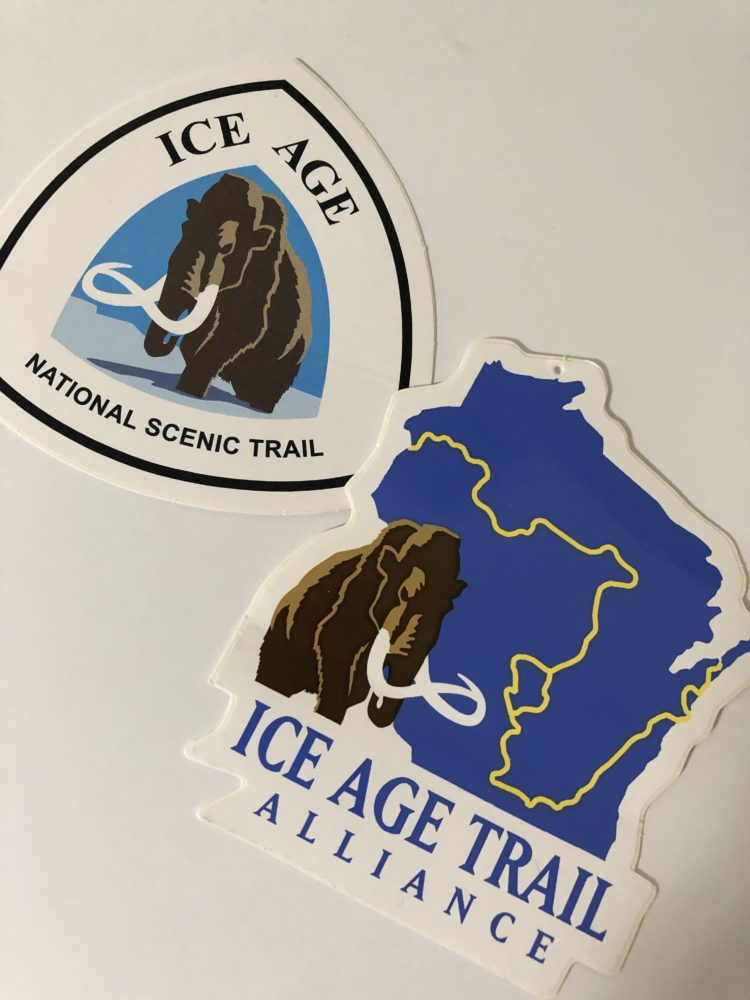 Everyone is asking why I’m doing this. And a lot of people – Wisconsinites included – don’t even really know what the Ice Age Trail (IAT) is. I sure didn’t realize the extent of this great treasure of ours until I was deep into my preparations. So let me enlighten you.

The Ice Age Trail gently traces the edge of Wisconsin’s last glaciation. Winding 1,200 miles (1,931 km) up, down and across the state, the path begins at the St. Croix River in northwestern Wisconsin, heads east across half the state, then dips south almost to the Illinois border before swooping back north, ending in Sturgeon Bay. Actually, you can start the trail at either end – the Eastern or Western Terminus – but since I’m going west to east, and you read left to right, I say the St. Croix River/Western Terminus is the trail’s start.

The idea for the Ice Age Trail came way back in the 1950s, courtesy of a Milwaukeean named Ray Zillmer. But like most long-distance trails, it’s taking decades to complete. You have to purchase land, or get permission from landowners to let hikers pass through. You have to develop and maintain trails and install signage. It takes a lot of money, and a lot of work.

So far about half of the IAT is completed, or about 600 miles (966 km), with the remaining 600 (966 km) currently along suggested “connecting road routes,” largely county roads that run roughly along the areas where trails are hoped to be developed in the future.

So there you have it. You now know the basics of the Ice Age National Scenic Trail. And in just 17 days, the adventure begins!

Disclosure: This entry contains affiliate links (among regular links) to products I own and like, or which I think you might like. his means that, at no extra cost to you, I will earn a commission if you click through and make a purchase.