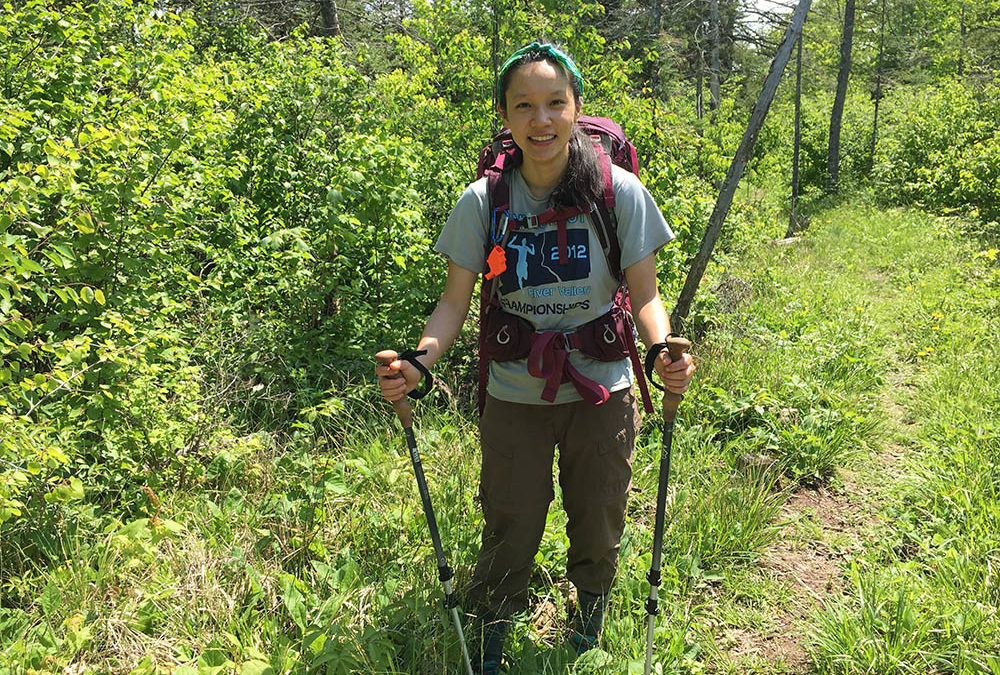 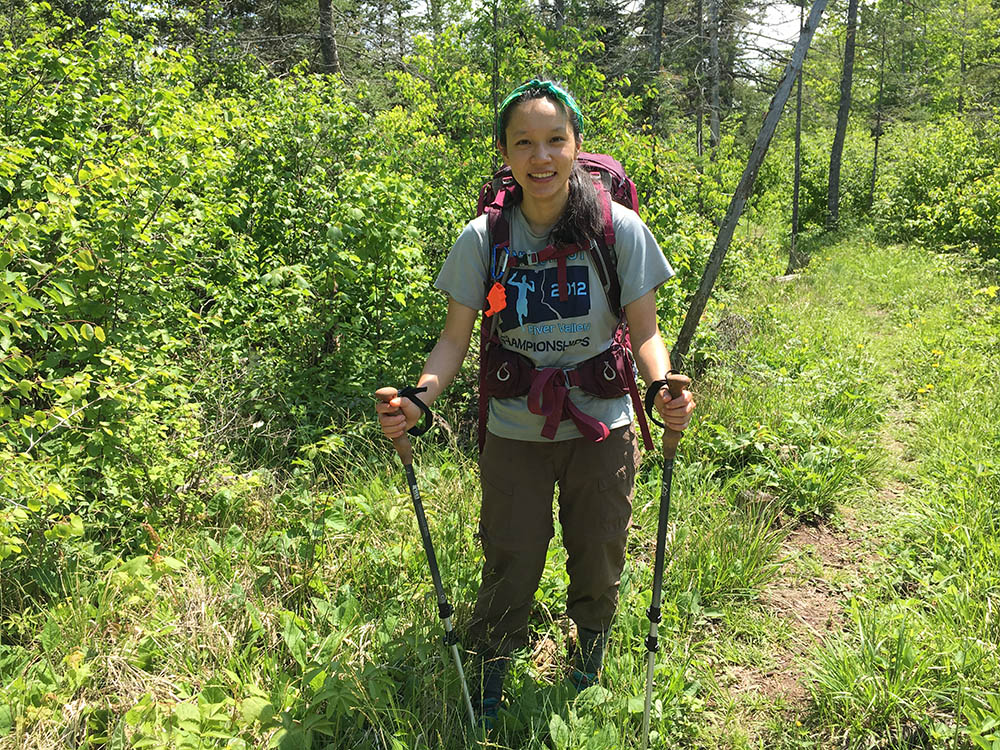 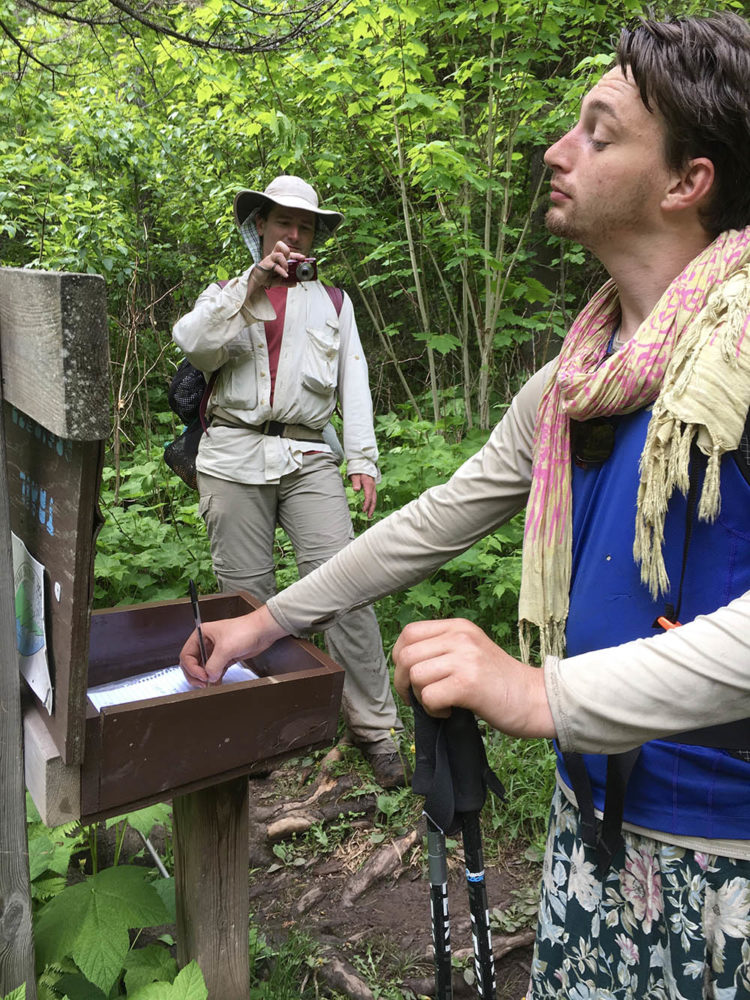 Read more on the Star Tribune

There’s a major hiking boom occurring across the nation and around the globe. My assignment for the second installation of this series was to weave that theme into my hiking narrative. So I started interviewing some of the other hikers I met along the way to find out why they were hiking along the Superior Hiking Trail. As I suspected, their reasons varied.

One of the first hikers I met was a young woman who had recently graduated from college. Curious about the local trails, she wanted to get in a several-day hike before heading home to Connecticut. So far, she said, she was having the time of her life, despite the soggy terrain.

Mother-son duo Ta and Matthew Hang were doing a few sections of the Superior Hiking Trail, or SHT, to test themselves.

“We have big dreams,” Ta Hang said. “We want to do some of the other bigger trails, like the Appalachian Trail or the PCT, so we thought this was a perfect trail to train on and see if we actually want to do them.” She then admitted her son, a young teen, was along mainly because she kept nagging him. Still, Matthew admitted the trail was “pretty O.K.” before adding it was beautiful.

People of the Hiking Boom

College buddies Alex Senst and Branden Eggestein said they’ve been hiking a portion of the SHT every year since graduating. “I hike to challenge my body and mind,” said Eggestein. Senst agreed, adding he likes to escape from technology and screen time. As there are many steep hills along the Superior Hiking Trail, the two said they developed a rating system over the years. If a hill is particularly difficult to climb, they dub it a “cheeseburger,” meaning that’s what you mentally reward yourself with once you reach the top.

Derek Prescott, 30, was out on the trail because he wanted to do something he had never done before. Something on the epic side, like thru-hiking the SHT. He’d only been on the trail a few days when I met him, but he was clearly hooked. “At camp last night, I slept by a waterfall and took a bath in the river,” he raved. “When I started, I’d never spent a single night alone in the woods. But I’m having an awesome time. It’s changed my life.”

One couple fueling the hiking boom is Brittany Kuehn and John Vallez. The two were hiking with their dogs, Ursula and Cruella. “We get antsy every couple of years and need a big adventure,” said Kuehn. The couple had moved to Duluth a few years ago and noticed the trail right in the backyard. They figured this was the grand adventure they were looking for, and so far it was. And that’s despite the fact that Vallez lost a tooth two days into the hike after taking a bit of Kuehn’s too-hard homemade granola!

These hikers, and the others I met along the way, spanned generations, races, sexes and cultures. They were all seeking adventure, physicality, stress relief and a big dose of Mother Nature. Hiking does that for them all, and then some. And hiking can do that for you, too. As Prescott said, “Come out here and be with nature and be with yourself. Come out and understand what hiking is like. It’s awesome.”