Shuttles Between Trailheads: What’s Most Efficient? 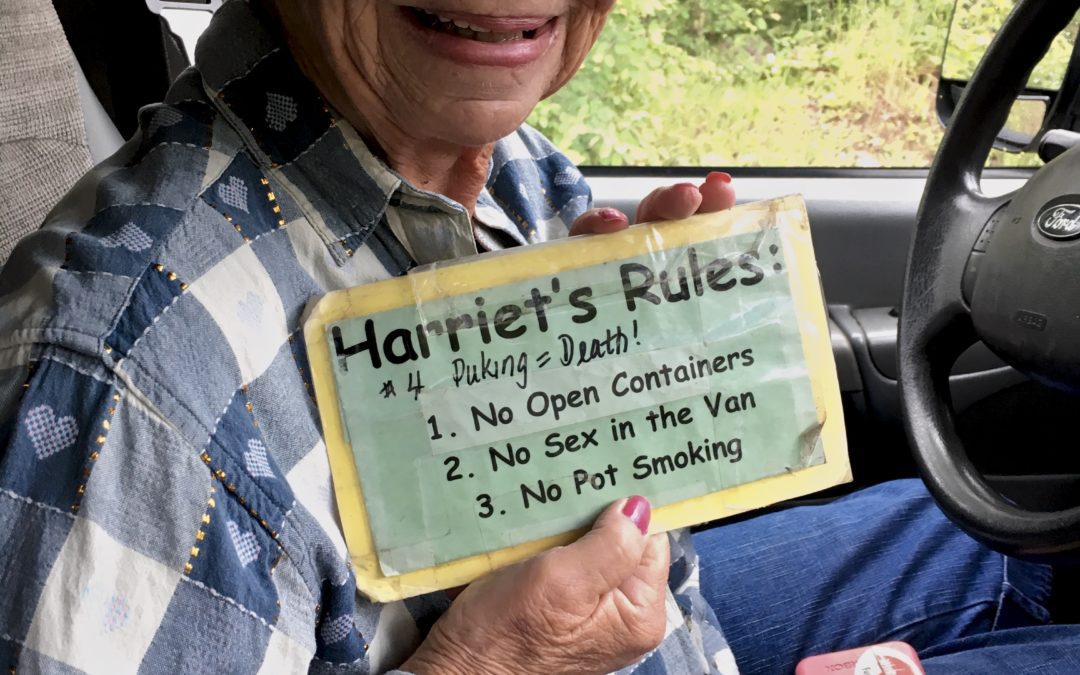 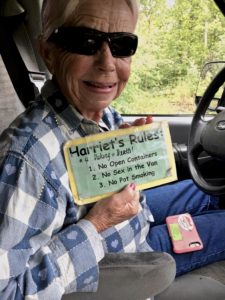 Most hikers will need shuttles on and off the trail at some point. Or they’ll have to figure out a way to get around on their own.

There are many different shuttling methods. Some are more efficient, others are less. But you often don’t have much of a choice regarding your shuttle method, whether that’s due to time, money, the availability of trail angels, etc. So here are a variety of options for you to consider.

Probably the easiest method of hiking any given section of a trail is to park at a trailhead, then hike out and back to your car.

Pros: You don’t have to rely on outside assistance, and you are in charge of the timing.

Cons: You are spending valuable time re-hiking a section of trail. This means you’re also covering only half the distance of a given segment.

If you choose this method, keep in mind that the scenery often does look a little different heading in the opposite direction. And if you hike an entire long-distance trail using this method, when you’re finished, you’ll have actually hiked it twice.

One friend of mine hiked many sections of the Ice Age Trail by driving to his day’s ending point with his bike, then locking his bike up and driving back to his starting point. He’d then hike until he reached his bike, unlock it and bike back to his car.

Pros: As with the out-and-back method, you don’t have to rely on outside assistance, and you’re in charge of the timing.

Cons: It’s tiring biking back to your car after a day of hiking. And it isn’t always easy to find an appropriate object to which you can secure your bike. There’s always the possibility of losing the key to your bike lock, too, or having someone steal your bike, despite it being locked.

When planning a hike via this method, make sure you map out your biking route back to the car. While my friend had much success with this method, he did have one unfortunate experience. On one particular section of trail, the only road route back to his car was a circuitous one that was twice as long as the section of trail he had hiked. My friend had assumed the bike ride back would be roughly the same distance as his day’s hike, or even shorter. He barely made it back before nightfall. Oops.

If you’re hiking with someone else, you can both drive cars to your day’s ending point (or several days’ ending point) and drop one car. Then you can drive together to the starting point and begin hiking. When you’re finished, you’ll need to go back and pick up the other car.

Pros: You don’t need outside assistance, and you’re in charge of the timing. You can also stash lots of stuff in the car dropped at the end of 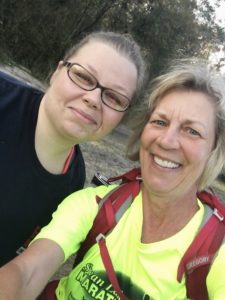 your hike. For example, it might be nice to have extra clothing, shoes, food or water waiting the minute you finish.

Cons: You need two cars. This isn’t so vexing if you’re hiking with a friend, but it’s not so fun if you and your spouse both need to drive cars to the same area, especially if it’s many hours away. You’ll also need to tack on extra time for the shuttling. An example: For a day hike, it may take 30 minutes to reach the destination drop site, then another 30 minutes to drive back to your starting point. At the end of the day, it will be another 30 minutes back to the first car, or 90 minutes total to add to your itinerary. If you’ll be hiking several days in a row, you could be looking at driving many hours on the first day to get your cars in place.

I’ll be using this method next week, when I hike Minnesota’s Border Route Trail. It’s going to take our group four hours to get our cars set.

If you’re going to employ this method, make sure and check that the spot where you are leaving both cars allows cars to be parked there, and/or to be parked overnight. There aren’t always trailheads with spacious parking lots where you want or need to hike.

People who like to hike for several days, but stay overnight off the trail, may choose to self-shuttle every day. As noted in the example above, you’ll need two cars. You will also need to add in extra time every single day in order to move your cars.

One alternative to moving cars every day is to move forward but hike backwards. My husband and I did this on the New England Trail. Here’s how that works. We were starting at the southern terminus in Connecticut, heading north. On Day 1, we dropped Car A off at the southern terminus. Then we drove Car B about 18 miles northbound to a trailhead, dropped it and began hiking southbound. At the end of the day, we reached the southern terminus, got into Car A and drove to our motel.

On Day 2, we drove Car A from our motel to a spot another 18-ish miles northbound up the trail, left Car A at a trailhead, and hiked southbound to Car B. We then drove Car B to our motel.

Pros: This method saves time and gas, because you’re only driving one car every day.

Cons: You may not enjoy going backwards up a trail or having two cars to worry about.

Pros: You have a car when and where you need it.

Cons: You can’t always operate on your own timetable. Your shuttler will likely be a trail angel or taxi. Trail angels might not always be available when you’d prefer. Ditto with taxis, especially in small, rural areas, where trails often run. Taxis can be pricey, too. And while trail angels often don’t charge for shuttles, any conscientious hiker will offer money for time and gas.

Some more established and popular trails, such as the Appalachian Trail, Arizona Trail and Superior Hiking Trail, have commercial shuttle options available. These take a wide variety of forms.

Harriet Quarles runs a custom service, and she’ll go all the way to the northern terminus near the Canadian border. But she doesn’t typically shuttle in the southern portion, where Superior Hiking Shuttle concentrates its services.

Pros: You don’t necessarily need a car at all. Shuttlers often can give you good intel on the trail, weather, local scene, etc.

Cons: Commercial shuttles can be quite pricey. I paid nearly $200 to shuttle from the Tucson airport to the southern terminus of the Arizona Trail. (If there had been other hikers on the shuttle, we would have split the fee. Alas, I was the only hiker needing a shuttle that day.)

In addition, some areas are only serviced by shuttles with set schedules. That means you have to get on/off the shuttle when it’s available, which may mean hiking longer or shorter than you’d prefer.

Some individuals living near trails will drive your car to your ending point for a fee. These shuttlers are often found by word of mouth.

Pros: You can set off hiking whenever you like, and your car will be waiting for you at the end.

Cons: These services can be pricey. You should always vet such a shuttler to ensure he/she is trustworthy.

There are any number of ways to riff off of the above methods. For example, if you end a hike in a major city, you could potentially take a bus or train back to your starting point. Or a friend or family member could drop you off and pick you up.

And then there’s hitching, a popular method employed by hikers. I don’t necessarily recommend this, but in some areas it can be relatively safe.

Often, business owners will offer shuttle services, especially if their business is patronized by hikers. On the Arizona Trail, many hikers like to stop in the town of Kearny, but it’s about six miles from the nearest trailhead. So folks at the General Kearny Inn will shuttle hikers if they’re available.

What shuttling methods have YOU found most effective?

As an Amazon Associate, I earn from qualifying purchases. This does not affect the price you pay.