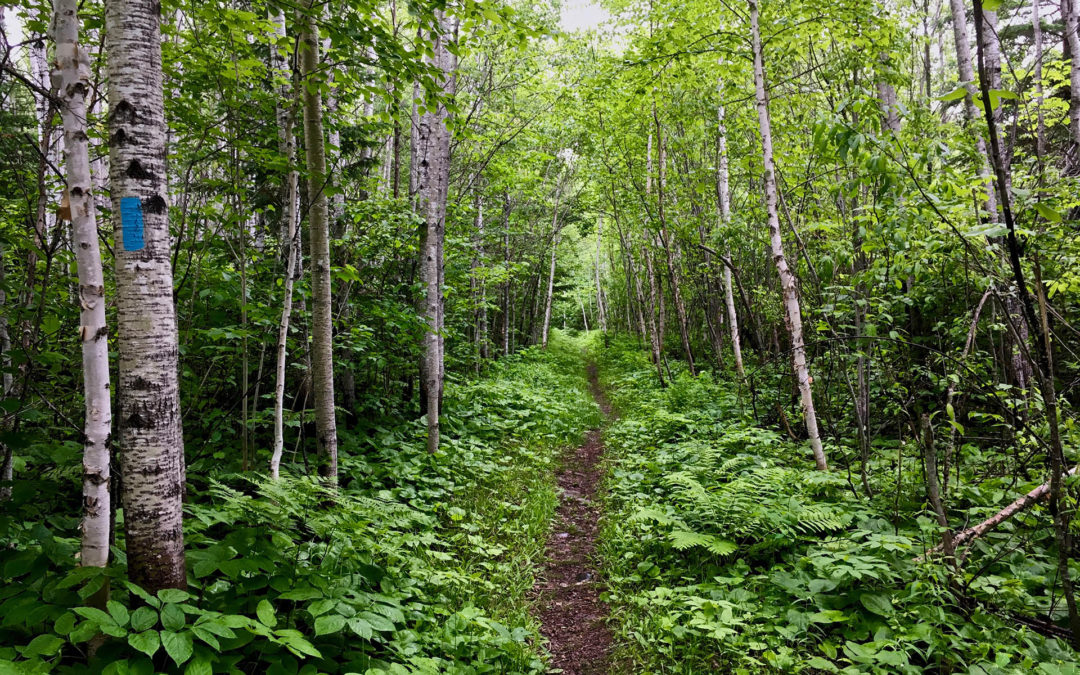 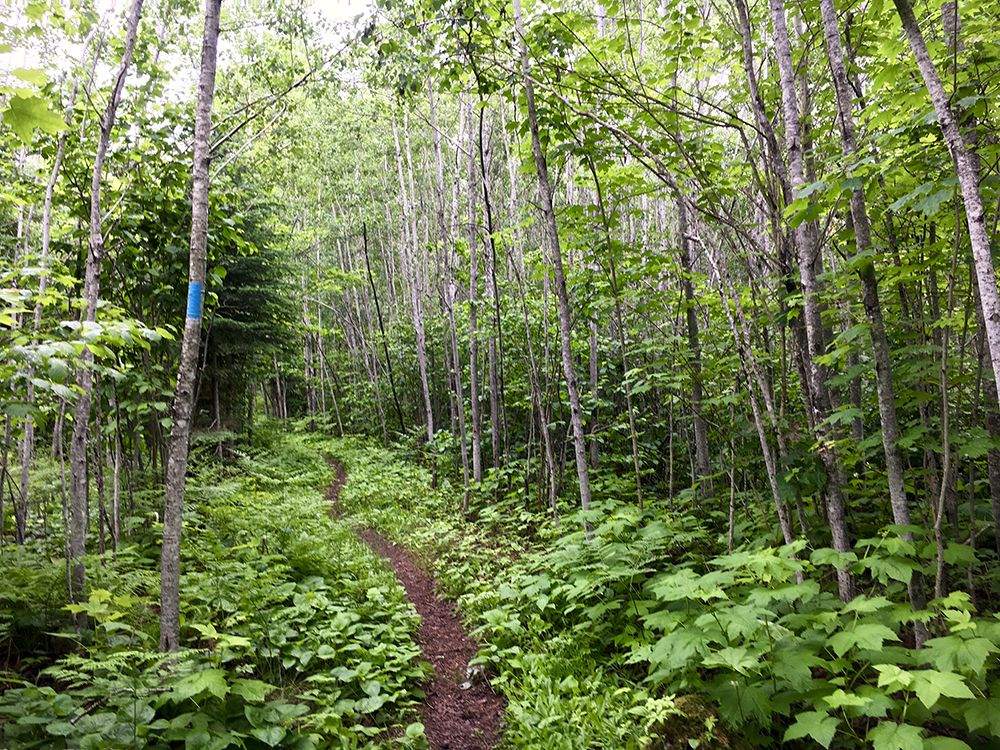 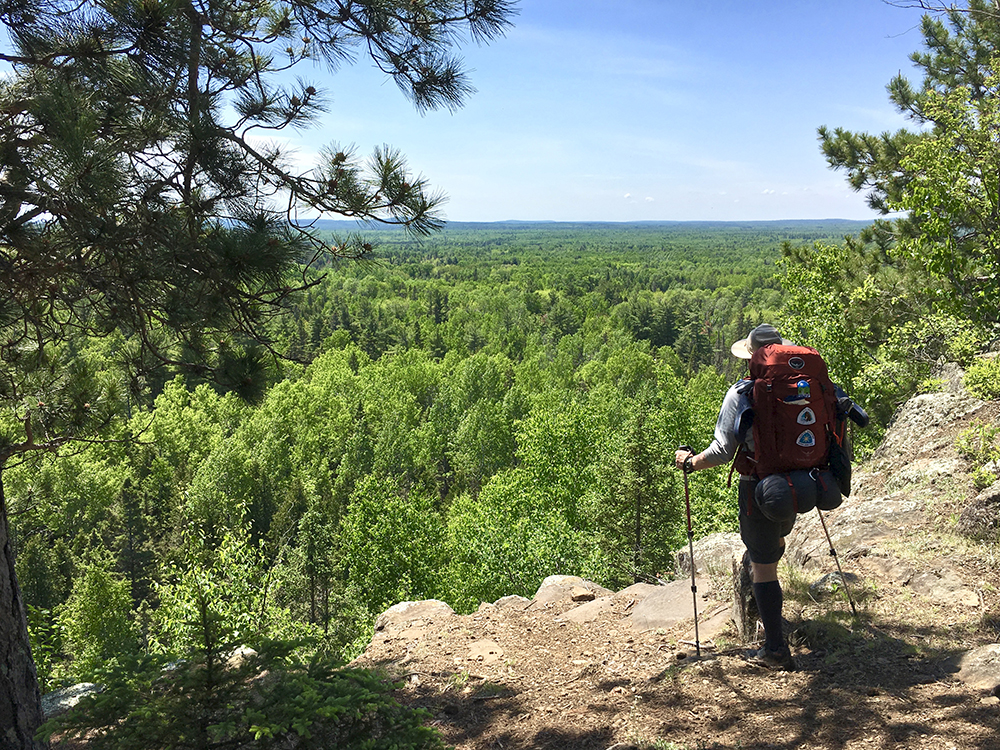 Now, when Congress approves a National Scenic Trail, it also approves the path’s proposed route. Back in 1980, NCT trail-builders envisioned a trail from North Dakota to Vermont. They wanted Vermont as the eastern terminus so the NCT could hook into the Long Trail.

Unfortunately, the folks in charge of the Long Trail nixed that idea. They were worried it would bring too many hikers to their pathway. So the eastern terminus became the New York-Vermont border.

Not too long after the NCT received its National Scenic Trail designation, the Long Trail folks had a change of heart. Yes, they decided, they did want the NCT to connect with their pathway. But for this to become a reality, Congress had to approve a new bill amending the route.

Around this same time, trail-builders in Minnesota created three separate-but-connected paths in the state’s Arrowhead region near Lake Superior’s western shore: the Superior Hiking, Border Route and Kekekabic Trails. In the NCT proposal passed by Congress, the route in Minnesota would pass south of these three trails, through a swampy, rather unsightly piece of land.

The North Country Trail folks immediately realized it would be a win-win for all involved if their trail piggybacked on the three new ones. There would be no need to build new trail, and hikers would enjoy a far more scenic hike. But again, such a re-route would need Congressional approval.

The trail folks contacted their legislators, and a two-sentence bill was drafted to allow for these two changes to the originally proposed trail route. The bill then sat in Congress for more than a decade, as a handful of legislators blocked its passage for political reasons.

Thankfully, shortly after I penned this featured article, Congress finally approved the reroute. In Minnesota, all that’s necessary is some new signage. But in Vermont, 40 miles of trail need to be built. Still, that’s a great problem to be facing.