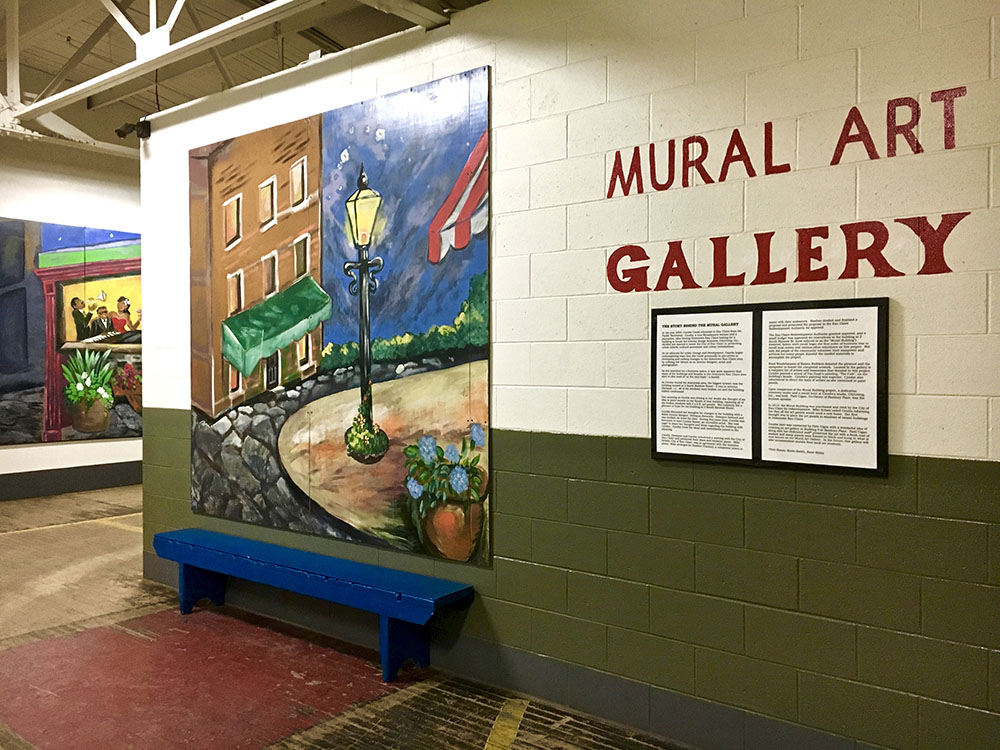 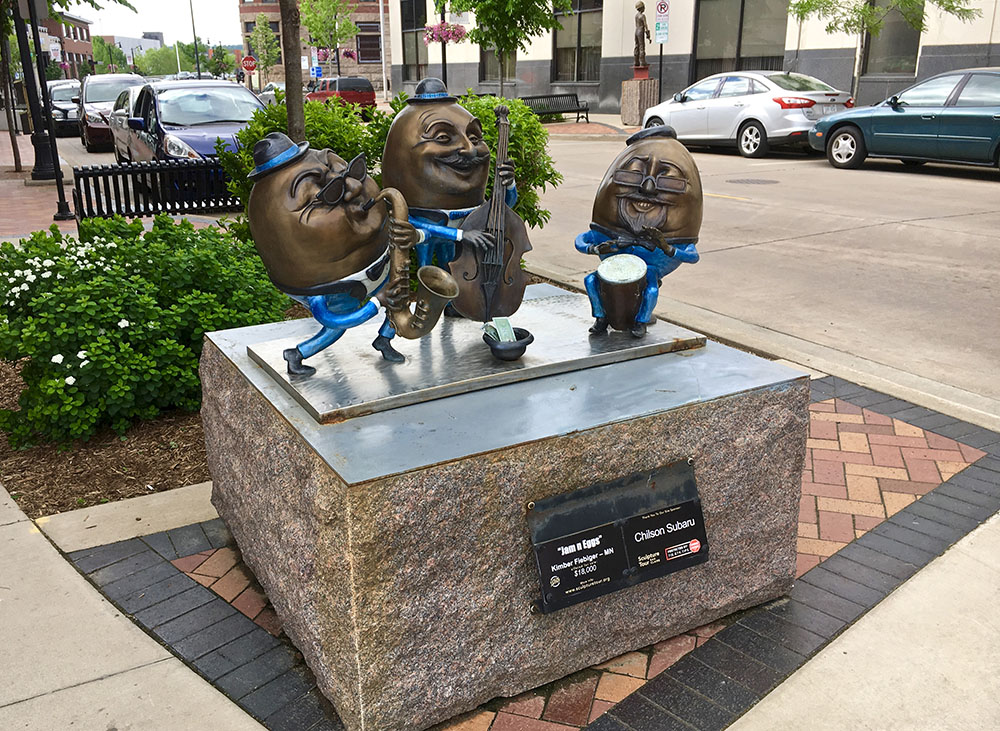 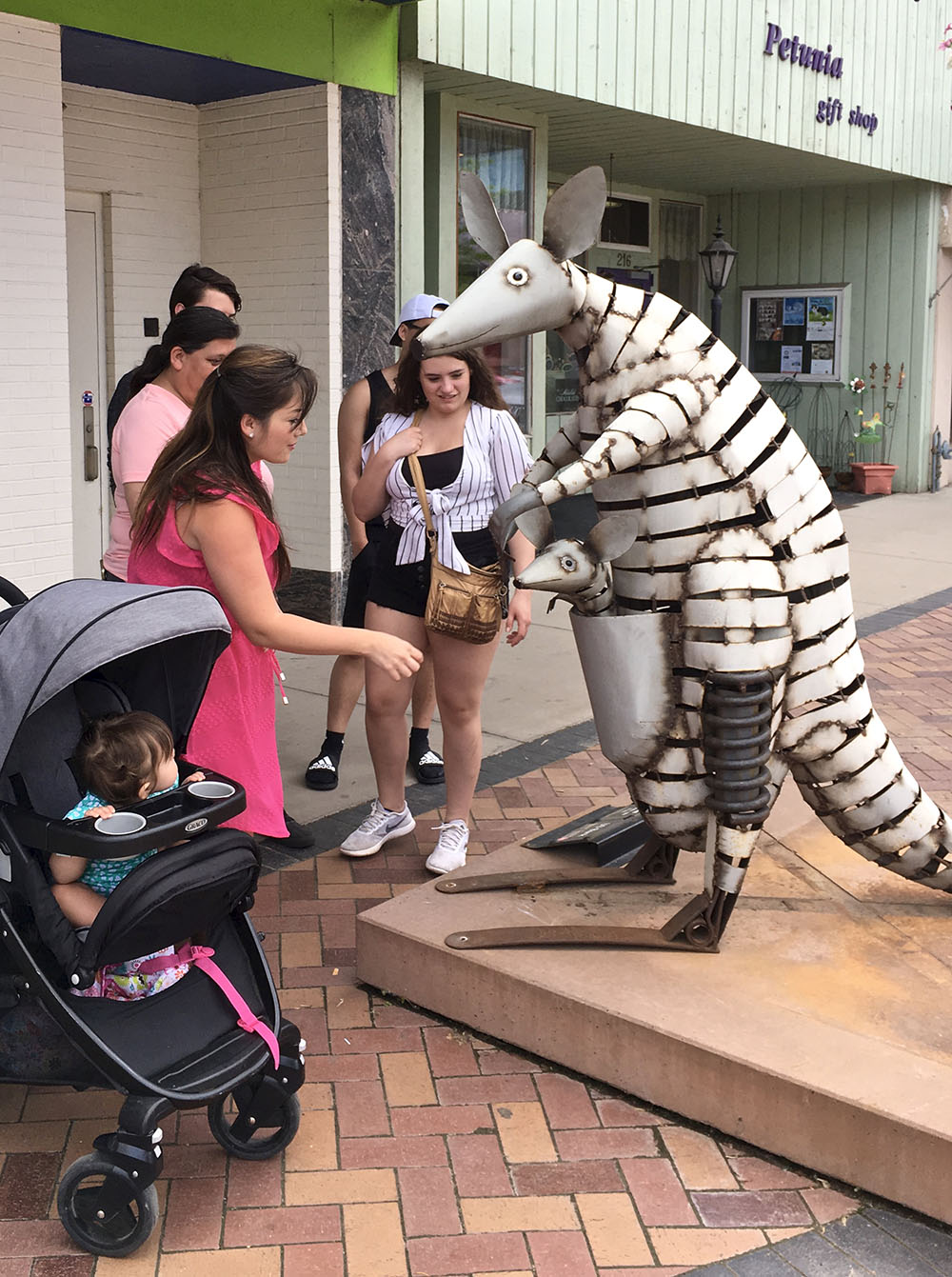 Thanks to native son Justin Vernon (Bon Iver) and the popular Eaux Claires music festival he birthed, Eau Claire, Wis., has a reputation as a live music town. But it’s also becoming known for its hip arts scene.

I’ve got long ties to Eau Claire, a city of about 65,000 in northwestern Wisconsin. My husband is from this city, for one thing. And he still has relatives in town. In addition, our son now lives there. So I’ve been heading to Eau Claire regularly since 1985.

For the first several decades when I visited, the city was rather ho-hum. Yes, one of Wisconsin’s larger universities is here, it’s true. But overall the city was much like any other Midwestern town of that era – rather stagnant, with lots of old manufacturing facilities going belly-up.

And then, around 2015, I started noticing some changes. Admittedly, they were small at first. A chic, new motel here, an artsy restaurant there. But did these changes mean the start of a new era, or were they one-offs?

Well, one summer day after some of these new venues opened, I noticed a whole bunch of cool pieces of artwork scattered around the downtown area. They were part of Sculpture Tour Eau Claire, an annual event. Each year, artists from around the region, country and world create statues that the nonprofit group sets around the city in May. Then, during the summer and early fall people vote for their favorite. In October, the winner is announced and Sculpture Tour Eau Claire purchases the piece and donates it to the city. The other sculptures are for sale, too. Seeing this event made me realize this city was on the move.

Today, Eau Claire has firmly cemented itself as a vibrant, indie destination. It’s the American birthplace of kubb, a Swedish game, and home of the U.S. National Kubb Championships. It’s got a bike-and-coffee shop selling lavender lattes and street waffles, plus kombucha on tap. The city just opened the Pablo Center at the Confluence, a major arts venue. And my son – yes, my son – and his friends started the world’s first official Snowshoe Beer Mile. If that doesn’t say “indie” (or “Wisconsin”), I don’t know what does.

So what are you waiting for? Visit Eau Claire!