Become Part of The Nutcracker Story 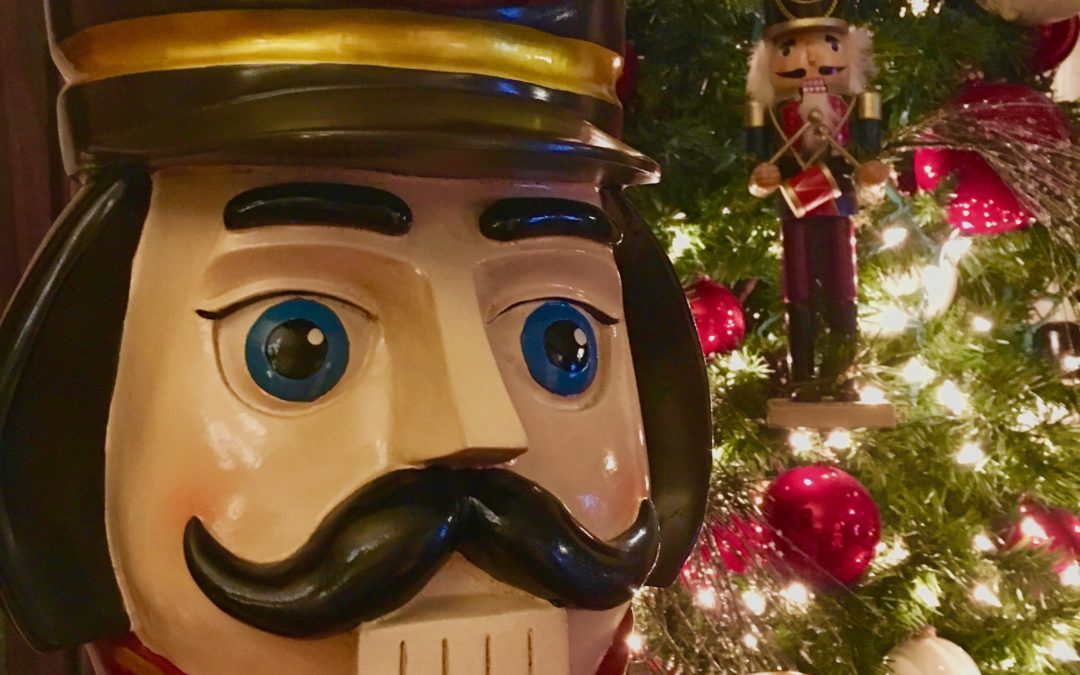 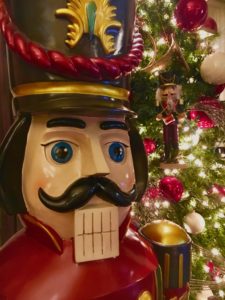 The Nutcracker is one of America’s endearing holiday traditions. An 1892 two-act ballet, Pyotr Ilyich Tchaikovsky penned its famous musical score. And the libretto, which is the text of an opera, was adapted from “The Nutcracker and the Mouse King,” a story by E.T.A. Hoffmann.

I never saw The Nutcracker as a child. (Too many kids in the family, too little money!) But we took our own three children to see it in the 1990s. I enjoyed it immensely. But I never felt the need to see it again until a few years ago. Back then, I came across a sign in Oshkosh, Wis. The sign was on the side of The Paine Art Center and Gardens, an art center created inside a stunning, 1925 Tudor-Revival (English) country estate. The sign advertised “Nutcracker in the Castle,” an event where you can become a live part of The Nutcracker story.

Intrigued, a little investigation showed that every holiday season, The Paine transforms itself into the mansion where The Nutcracker tale takes place. Visitors can either take a self-guided tour through the “castle” or, much more enjoyable, take part in a live production.

Taking Part in the Nutcracker

Well, despite growing up less than an hour from Oshkosh, and despite being a travel writer, I had never been in The Paine. Nor had I ever heard of “Nutcracker in the Castle.” So clearly, I had to join in the fun. I pondered the self-guided tour or candlelight options, but becoming part of the story seemed infinitely much more fun. It was.

I won’t tell you what it was like; you’ll have to read the story I wrote afterward to find out. Suffice it to say I did stop in the Sugar Plum Fairy’s Cafe during my visit and now regret not sampling some of the frosting-laden goodies. They looked amazing!

Someday, I hope to have grandchildren. And if I do, I will definitely be taking them here.